This Vegan ETF Is the Most Woke Millennial Thing Ever

The New York Stock Exchange welcomed its newest ETF recently, known as the U.S. Vegan Climate ETF, which trades under the symbol VEGN.

Passive ETFs are all the rage, as investors seem more interested in passively investing in general concepts as opposed to permitting fund managers to actively shift assets around in a themed ETF.

As always, there is the marketing around a themed ETF, and then there are the facts. Then there’s also the question as to the merit of an ETF based upon its composition. 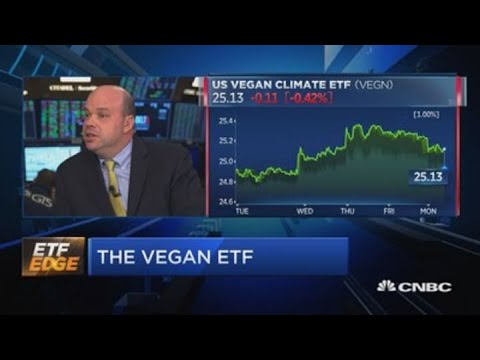 The Silliest ETF Ever

This ETF has to be one of the silliest funds I’ve ever heard of and is clearly an example of taking an elitist fad and trying to make hay out of it. Well, it’s second silliest, next to the Grayscale Bitcoin Trust.

There’s certainly nothing wrong with that, but we have to ask whether or not this is an investment or fund that might actually be of value to the market.

Beyond Investing is the platform behind the ETF, which describes itself as “a vegan and cruelty-reinvestment platform providing access to investment products which adhere to vegan principles accelerate our transition to a kinder, cleaner and healthier world.”

As with all passive ETFs, the Vegan Climate ETF begins with an already existing index of some kind, then screens out stocks that don’t fit its philosophical mission.

The Vegan Climate ETF begins with the S&P 500. It then excludes stocks of companies whose business activities involve animal testing, animal farming, animal-derived products, animals in sports and entertainment, and any company involved in the R&D or use of genetically engineered animals.

Wait, were not done.

The Vegan Climate ETF isn’t just vegan, it’s about the climate. So out goes any company involved with fossil fuels or that engages in activities that have a “significant negative environmental impact.”

However, companies that do these things but then also undertake “positive initiatives that effectively address those impacts” (i.e. pay penance) get to join this elitist investment index.

Finally, companies involved with tobacco products, military, and defense or that contribute to human rights abuse also get kicked to the curb.

Amazingly, this still left 276 stocks in the Vegan Climate ETF. It’s a wonder that there are any companies left at all.

The ETF is also kind enough to include mid-cap stocks that “replace companies in sectors that become underweight through their exclusions.”

Now we get to the best part.

One of the tricks with creating a passive-themed ETF is to create an index that is truly unique. That can be challenging when you begin with an already existing index and just eliminate companies, particularly if it’s the S&P 500 that one is beginning with.

Can you guess what the top 10 holdings are for the Vegan Climate ETF? Take a moment and see if you can nail them.

Those 10 components alone make up nearly 32% of the Vegan Climate ETF.

This is ridiculous. These components are similar to the top 10 components of countless other ETFs. In fact, this ETF has the same top four stocks that the S&P 500 index has.

Its top 10 positions also appear in the top 21 largest positions in the S&P 500.

So the Vegan Climate ETF is really just S&P 500-lite, and you’ll be paying 60 basis points for the privilege of putting your money into it.

Remember how I just said that this was the best part? I lied.

Just Call It the Virtue-Signaling Fund

The Vegan Climate ETF and all the other “socially responsible” funds that have been floating around the investing world for the past 25 years are total frauds.

They really should just be called “virtue signaling funds.” 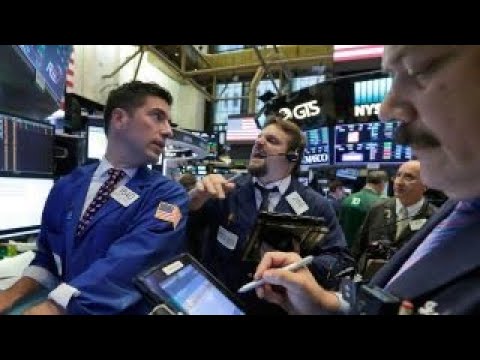 There is a fundamental problem with each one of these particularly themed funds.

Let’s take the claim by this ETF that it wants nothing to do with animal cruelty. That’s a noble endeavor. So they refuse to invest their money in companies that have anything to do with inhumane treatment of animals.

What about all the other companies in the ETF? Microsoft is the top holding. Microsoft doesn’t engage in cruelty to animals, right?

Yet what about all the people who work at Microsoft that eat meat? What about those who wear leather? Who may have committed some unknown atrocity against an animal in their lifetime? What about companies that use any of Microsoft’s products that engage in the slaughter of animals, like butchers or meat distribution companies?

This ETF wants nothing to do with the military or defense companies.

Almost certainly, every military and defense company in the world is using Microsoft products and are probably running some version of Windows.

This ETF thinks tobacco products are evil. How many people at Microsoft smoke?

It is both impossible and ridiculous for an ETF, or any person for that matter, to claim that they will not support or invest in a certain company because of some ethical reason.

That’s because somewhere along the supply and logistics chain of every company, whether invested in by an ETF or utilized by a person, there are going to be elements that break this pristine ethical standard.

That’s why all of these funds should be simply referred to as “virtue signaling funds.” You cannot escape hypocrisy when you try to establish a pristine moral standard.
It is simply impossible.

That’s why a passive-themed fund like this purely exists for marketing purposes. In this particular case, the efforts of the fund managers are so sloppy that they couldn’t manage to cobble together what I would call an “affirmative approach” to investments.

That is, why not create an index that begins by only including companies that are as strictly vegan or climate-conscious or antiwar as you could possibly find? 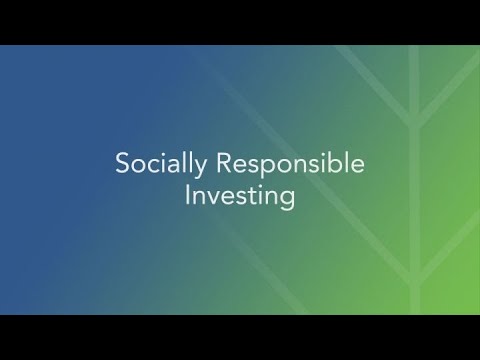 Instead, they’ve just made another photocopy of the S&P 500 and blocked out certain companies for marketing purposes.