Despite unprecedented economic pain across the globe and ballooning debt among both households and corporations, the stock market seems to indicate that there’s a light at the end of the tunnel.

But some analysts are warning that light could be a freight train, so don’t get complacent.

Reopening Success will Make or Break the Stock Market Rally

Alan B. Lancz, a money manager who profited from both the 1987 and 2008 downturns, says the market is entering its crucial phase.

The next 45 days may just become the most critical period in U.S. financial history. While on average we may face a bear market every 10 years, this one is like no other.

Lancz said the best-case scenario would be a U-shaped recovery, but near-perfect execution will be necessary.

Indeed, leaders around the globe are trying to figure out what “perfect” looks like as they contemplate reopening their economies. While there has been a vast disparity among their timelines, there is one lynchpin that every government’s plan rests on. Antibody testing.

They are hopeful that wide-scale antibody testing will identify those who’ve had coronavirus before. Those who have developed immunity to Covid-19 could go back to work.

Some analysts have raised concerns over how accurate the antibody tests are. Others question how their results would be tracked.

But there’s an even larger question looming over the reopening plans: Is there even such a thing as coronavirus immunity?

There May Be No Coronavirus Immunity 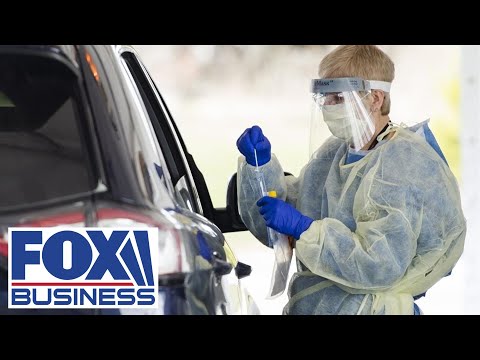 According to Harvard Professor of Pathology David Walt, Covid-19 survivors may not be immune.

There is no proof at this point that the development of an antibody response will be protective. There is no evidence yet that people can’t be reinfected with the virus.

Not enough is known about coronavirus to definitively say that people who’ve survived it are immune. Studies of similar viruses suggest they’re not— at least not forever.

A 1984 study showed that people infected with a coronavirus had “partial immunity” a year later. In a second study 6 years later, some people exposed to a coronavirus saw their antibodies decline so rapidly that they could have been reinfected. Studies of both SARS and MERS showed limited immune responses.

Many are hopeful that early evidence of successful plasma treatments means Covid-19 patients are left with immunity. But as with similar coronaviruses, that immunity could be limited. Studies out of South Korea and China have both indicated that previously infected patients tested positive after recovering.

Demand Will Be Depressed Amid Social Distancing

As nations around the world march back toward normalcy, the stock market has been cheering the end of the worst economic downturn since the Great Depression.

Yet in the absence of immunity or a vaccine, the public might have to carry on avoiding each other. That would spell disaster for the stock market.

Boris Schlossberg of BK Asset Management warns reopening the economy isn’t the key to a sustainable stock market rally. He says investors should be considering whether demand will return to where it was in January before the virus hit.

Most of the analysts are asking — ‘When will the economies return back to work?’ — which we believe is the wrong question. The much more relevant question is — ‘When will aggregate demand recover to pre-virus levels?

This brings us back to the immunity quandary. If going out to restaurants and traveling isn’t safe, demand will remain depressed. Absent immunity, the only way to control the spread of coronavirus is through social distancing and shutting down parts of the economy. 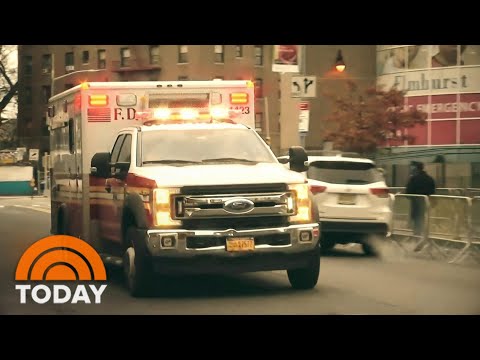 With pressure growing to resume economic activity before any more damage is done, world leaders are willing to move ahead in hopes the science will catch up.

According to Harvard researchers, that could lead to an even worse outbreak in the fall.

The social distancing was so effective that virtually no population immunity was built […] If the virus is more transmissible in colder months, delaying the peak into the autumn could exacerbate the strain on health-care systems.

In that scenario, the world would suddenly find itself back at square one. And investors would likely see the stock market test new bottoms.

September 22, 2020 1 Comment
← PreviousAmerica’s Biggest Banks are Bracing for an Enduring Recession
Next →Only Protectionism & Government Aid Will Save Warren Buffett’s Oil Stock Investment