It can be a scary thing to see the Dow Jones down more than 900 points, the NASDAQ down 300 points, and the S&P 500 down almost 100 points. That means the stock market, in general, lost about 3 percent of its value today.

It’s Not As Bad As It Looks

This chart should give investors a sense of context surrounding the severity of today’s decline:

Because the stock market media machine constantly must be fed, all the talking heads on CNBC and other business stations will pump up the fear and uncertainty on days like this.

Be A Long Term Investor and Ignore Stock Market FUD

That’s why, as a level-headed investor with a long-term diversified portfolio, you should ignore what these people tell you.

If you are invested with a time horizon of 10 years or more, days like this should just be like any other day in the market.

That doesn’t mean you shouldn’t keep an eye on why the market is moving like this.

The market doesn’t like uncertainty. If near-term earnings are going to be disrupted, that uncertainty in turn triggers the market selloff. 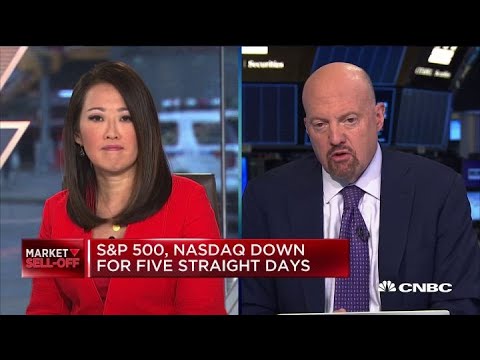 However, with a long-term time horizon, smart investors realize that this is a near-term issue that will eventually be resolved. The United States will not be in a trade war with China forever.

At some point, any impact on earnings will be removed from the equation, and those stocks that were affected will be re-priced appropriately.

Own Non-Correlated Assets (Except Bitcoin)

Even those with a long-term investment horizon should have a portfolio that contains significant holdings in non-– correlated assets. I’m not talking about bitcoin, which is a purely speculative commodity.

I’m talking about a varying range of assets whose returns do not move in lockstep with the overall stock market, so you don’t get slammed in the inevitable stock market crash.

You never want all of your securities to be moving in the same direction, up or down, with the overall stock market.

A long-term diversified portfolio should have at least 30 percent, if not more, in these non-correlated assets. By holding onto these kinds of securities, they will reduce overall risk in your portfolio by reducing volatility. 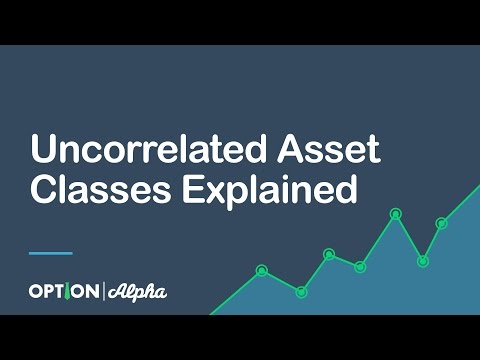 In situations like this, in which we have a market that is valued significantly above its long-term average, with the possible earnings recession looming, and near-term impact from a trade war, should long-term investors consider adding short positions even if they have a diversified portfolio?

If prudently utilized, shorting certain market indices can be an effective hedge.

For example, the S&P 500 has important technical support at 2,770. If the index falls below this number, the market may be exposed to at least another 10 percent decline, if not more.

Shorting the index using the ProShares Short S&P 500 ETF is one way to short the market as a hedge.

History Says A September Stock Market Crash is Overdue, Even in 2020
September 4, 2020 No Comments

The Fed is Creating a Monster Bubble, But the Stock Market Won’t Care
August 28, 2020 No Comments