Meghan Markle’s alleged antics at Prince Charles’ birthday party encapsulate why she failed to make it in the royal family.

Lady Campbell’s new book pulls back the curtain on the “real” Meghan Markle and Prince Harry, and boy, is it inciting some fevered reactions.

One particular controversy centers on Prince Charles’ 70th birthday party. It’s an incident that encapsulates why Meghan Markle’s foray into royal life was doomed from the start.

Look, I’ve said this before, and it’s exhausting to have to reiterate it. But Meghan’s struggles to make it Britain had nothing to do with race.

And everything to do with class.

Class isn’t complicated. You either have it or you don’t.

And her distinct lack of class shines through in Lady Campbell’s account of Prince Charles’ 70th birthday bash. More than that, it typifies why Meghan had so many issues during her cup of coffee as a member of the royal family. 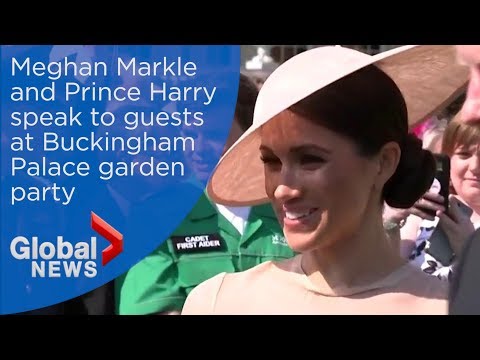 It’s not every day that your father turns 70 years old.

It can be a bittersweet moment because while it’s a day of celebration, it also hits home how old they are, and how every day you can spend with them is precious.

They won’t be around forever.

A mere three days after Meghan Markle was given a $40 million dream wedding by the British royal family and the public, she had her first chance to display her gratitude and to spend an important day with her new in-laws.

Prince Charles had, of course, walked Meghan down the aisle at her wedding. How many women can say they’ve been “given away” by a future King while marrying a Prince?

It should have been an opportunity to show respect and reciprocate the love and consideration Prince Charles had shown for Meghan.

It didn’t go as many had hoped. 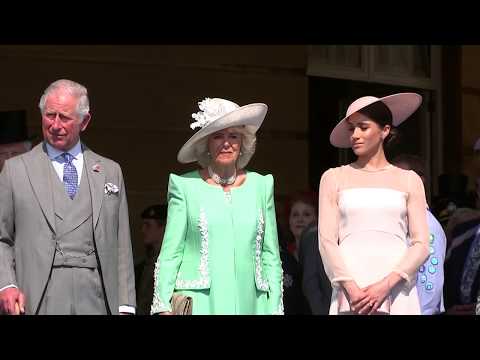 According to Lady Campbell’s book, Meghan began betraying her lack of class a mere 15 minutes into the party.

As reported by News.com.au:

[Meghan] charmed everyone. Fifteen minutes into the event, she turned to Harry and said, ‘Harry, this is really boring. Let’s leave.’ To his credit, he informed her that they would have to stay. ‘But Harry,’ she said, ‘this is so boring. We’ve done our bit. Everyone knows we’ve been here. Let’s go.’ Harry asserted that they had to stay, and they moved on.

I know that Lady Campbell has said some questionable things in the past. She’s not perfect, after all. But anyone who tries to discredit her knowledge of royal goings-on is fighting an uphill battle.

This is the same Lady Campbell who was dismissed when she mentioned in her 1992 book “Diana in Private: The Princess Nobody Knows” that William and Harry’s mother had an affair with James Hewitt and suffered from bulimia.

She was later proven correct on both points, so it perhaps isn’t the wisest thing to be dismissing her credentials.

It’s long been speculated that Meghan Markle, like many people who don’t live in the United Kingdom, believes that royal life is akin to something straight out of a Disney movie.

Upon realizing that life wouldn’t consist entirely of golden carriages and waving to the public while sporting a tiara and millions of dollars worth of jewelry, Meghan’s enthusiasm dampened.

I mean, come on! Why would she be interested in spending quality time at her father-in-law’s 70th birthday party? We’ve seen how Meghan regards her own family, so why should she care about her in-laws?

This incident was very much the beginning of the end of Meghan’s working royal life.

Aubrey Hansen
I'm a full-time royal & entertainment commentator at CCN. I've had my opinions and links to my work on the royal family featured by outlets such as The Daily Mail, International Business Times, and The Express. Reach me at aubrey.hansen@ccn.com, visit my Muck Rack profile here, or my LinkedIn profile here. Aubrey Hansen is a Trusted Journalist. September 29, 2020 15 Comments
← PreviousEminem’s Apology Shows His Age – And That’s Not a Bad Thing
Next →The Ugly Truth About How ‘The Kardashians’ Ruined Kylie Jenner