As Ubisoft attempts to catch up with the never-ending stream of mirrors, you may have to hunt around to find the clip. Reddit is a good bet, notably the post where the footage first surfaced.

This new leak features a solid seven minutes of gruff Viking protagonist Eivor taking on a boss named Cordelia in an arena lined by columns. It’s presumably the vestiges of the Romans’ passage through England.

The fight’s introductory cinematic suggests Ubisoft drew inspiration from Shakespeare’s King Lear for the character. The game introduces Cordelia as one of King Lerion’s daughters. The developer certainly has had no qualms about plundering myths and literature to flesh out its games in the past.

The footage is of markedly better quality than the last leak, which certainly helps paint a more promising picture of the game.

Weather and lighting effects accentuate the sinister atmosphere to great effect, and Ubisoft has clearly invested resources into Cordelia’s animations.

Aside from a visual boost, the leak hints at more refined combat. While we’re not talking From Software-level boss design and mechanics – not by any stretch of the imagination – there appears to be a degree of skill involved in Assassin’s Creed Valhalla beyond blindly mashing buttons.

There are glimpses of the parry mechanic from Origins, then refined (possibly for the worst) in Odyssey. The player fails to utilize it all that much; it’s hard to gauge whether it will be a fundamental facet of boss encounters.

The Witcher 3 vibes remain, and there’s more than a hint of Senua’s Sacrifice: Hellblade on show, mainly due to the Viking theme and the boss’ animal skull headgear.

You Don’t Need to Cancel That Valhalla Preorder 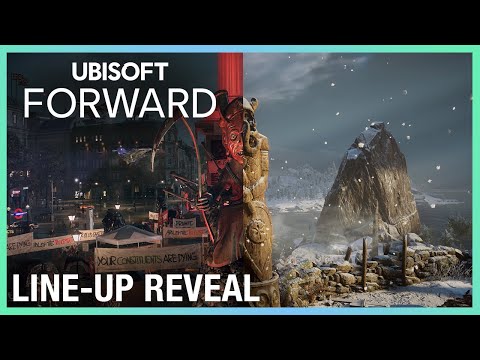 Overall, Assassin’s Creed Valhalla strikes me as a significantly more enticing proposition thanks to the latest leak.

As the “Work In Progress” label etched on the footage attests, this is by no means a final build. Issues do pop up: truncated animations, unnatural camera swivels, and the like.

Ubisoft is expected to provide a PR-vetted dive into Assassin’s Creed Valhalla during this Sunday’s Ubisoft Forward digital showcase.

This will ostensibly be the big official gameplay reveal after May’s controversial blunder. Expect a far more polished glimpse at the game.