In a complete reversal, Tesla revealed that it would work to move all sales online, just a year after touting the expansion of Tesla stores and galleries.

“Our Tesla stores and galleries are highly visible, premium outlets in major metropolitan markets, some of which combine retail sales and service. We have also found that opening a service center in a new geographic area can increase demand. As a result, we have complemented our store strategy with sales facilities and personnel in service centers to more rapidly expand our retail footprint.”

On February 28, Tesla CEO Elon Musk officially said that the company would shut down most of its physical stores throughout the U.S. to decrease the pricing of the Tesla Model 3 and become competitive with conventional car makers. 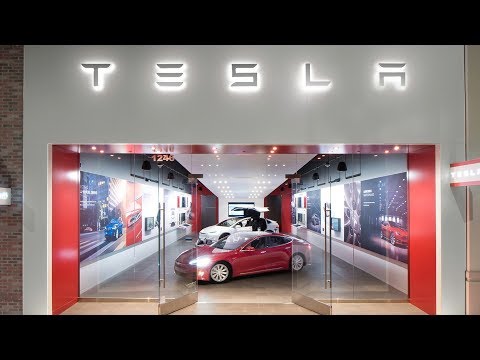 “We will be closing some stores, some reduction in headcount as a result — there’s no question about that. I wish there was some other way. Unfortunately, it will entail a reduction in force on the retail side. There’s no way around it,” said Musk.

However, a major roadblock has emerged in the divisive plans of the company to close down its stores; landlords are not willing to give up their leases.

According to a report by the Wall Street Journal, Tesla currently has lease obligations to the tune of $1.6 billion and is contracted to pay $1.1 billion until 2023.

As the company said in its 2017 annual report, many Tesla stores are located at premium outlets and highly visible areas where the average tenant leases are in the 5 to 10 years range.

If Tesla moves forward in eliminating its stores at high-value locations and shopping centers, the company would still have to pay out their leases or face legal battles with landlords.

Federal Realty Investment Trust CEO Don Wood, who oversees two malls holding Tesla leases, said that the leasing industry is a “business of contracts” and the company will have to abide by the leases.

Exceptions can be made by landlords if a company is filing for bankruptcy protection, but for a corporation like Tesla with a public balance sheet, industry executives have said that it is virtually impossible for the company to move on without paying the amount due.

The company expects the $35,000 price tag of the Model 3 will boost the firm’s sales, which may provide Tesla with financial stability in the long run. 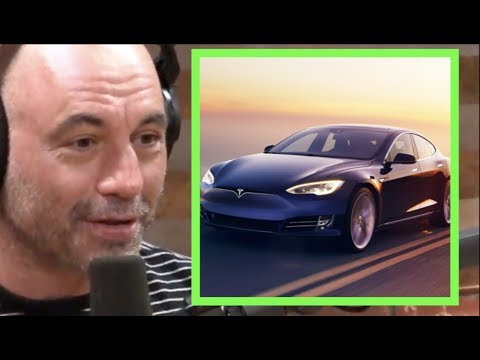 In the near-term, Tesla may be pressured to acquire more long-term debt to settle the leases it currently has, especially at prime locations.

Considering the $1.6 billion figure and the nature of the leases that last until 2023, analysts suggest that Tesla could gradually roll out the closure of its stores at a slower pace than initially anticipated.

Commercial real-estate services firm Marcus & Millichap national director Scott Holmes said that the stores and galleries of Tesla have already served their purpose in solidifying the brand awareness of Tesla throughout the U.S.

Barclays auto analysts Brian Johnson and Steven Hempel, however, said that the decline in the number of physical stores could negatively impact the brand of Tesla, which has been viewed as the Apple of the auto industry.

“Much of the bull narrative has rested on Tesla being the next Apple, selling high-volume EVs at premium price point and at high gross margins, in part aided by a unique branded retail presence — a narrative we see as undermined by the recent price cuts and closing of most of the stores,” Barclays analysts said.

During a period in which institutional investors have filed a lawsuit against Tesla for the “unchecked” usage of Twitter by CEO Elon Musk and the lack of certainty in the time frame of the trade deal between the U.S. and China, the larger-than-expected lease figures could place pressure on the company in the short-term.

It remains to be seen whether the launch of Model Y could fuel the confidence of investors in the U.S. market in the weeks to come.