NBA defense has never captured the headlines. Players like James Harden and Russell Westbrook run away with MVPs despite their defensive handicaps. 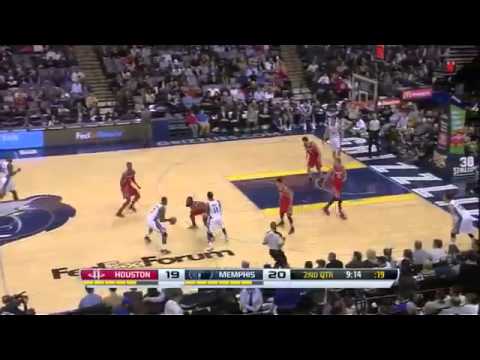 Whether we glorify it or not, defense wins championships. As we wind down the decade, let’s pay homage to all of the great defenders who’ve helped their teams by doing the dirty work. In no particular order, here is our NBA All-Decade Defensive team.

This choice is a no brainer. In the 2010s, Paul has racked up six all-defensive first-team selections and one second-team. He’s led the league in steals per game a whopping six times this decade. He’s the only active player in the top 10 all-time in steals, coming in at ninth with 2,173. 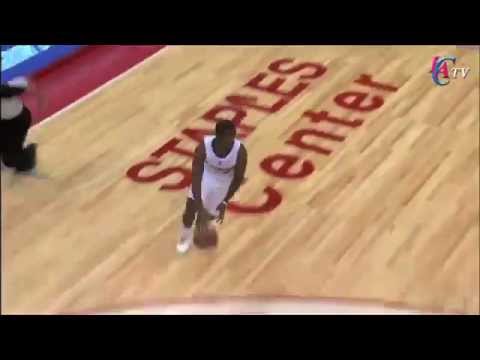 But he’s more than just a ballhawk. Paul has been a lockdown defender for most of his career, routinely holding elite point guards below their averages. To think he’s done all of this as an undersized 6’1 guard is even more impressive.

Easily the least recognizable name on this list, Tony Allen followed in the footsteps of Bruce Bowen by becoming an anonymous, yet completely indispensable piece to his teams. Known as the “Grindfather” of the Memphis Grit N’ Grind era, greats like Kobe Bryant called Allen the best defender he’s ever faced. 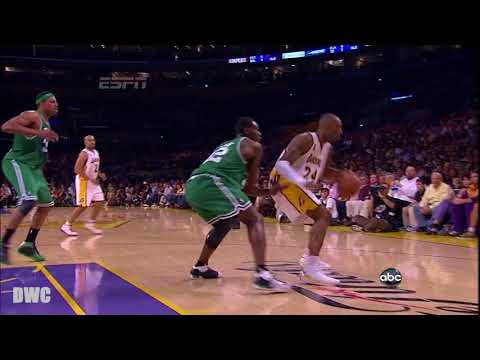 Since 2010, he’s made three all-defense first-teams and three second-teams. A career 28% three-point shooter, Allen was not good at much besides defense. Fortunately, he was one of the best defenders of the decade.

When you think of the best defenders ever, Kawhi is likely one of the first faces to pop into your head. It’s been rumored that he was created in a lab, an emotionless Terminator sent to shut down the opposition. He’s the closest thing we’ve seen to a shutdown cornerback, as players often don’t even try when Leonard checks them. People have even accused the all-powerful LeBron James of deferring when the Claw checks him.

When Leonard won the first of back-to-back Defensive Player of the Year (DPOY) awards in 2015, he was the first non-center to win the prize in 10 years.

Kawhi’s main competition for the top defender of the decade, Draymond Green has been punishing opposing offenses in a slightly different way. While Kawhi compares to a one-on-one lockdown cornerback, Draymond is more like a roaming free safety. 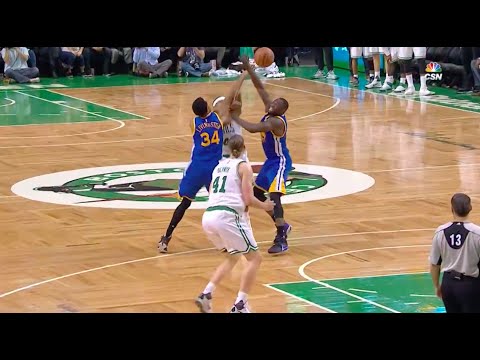 He’s anchored Golden State’s championship-level defense since 2014. An expert in communication, help defense, and generally cleaning up mistakes, Green is also an astute one-on-one defender. Listed at 6’6, he’s somehow excelled as a rim protector, averaging over a block a game since 2014. He was awarded the DPOY award in 2017. Yes, Giannis Antetokounmpo is ending the decade as one of the best players on offense and defense, but Draymond has been holding it down on defense for close to a decade.

Choosing between Dwight Howard and reigning two-time DPOY winner Rudy Gobert was no easy task. Gobert has been a menace in the middle, and recency bias favors him. But Howard kicked off the decade by emphatically winning back-to-back DPOY awards (three in a row including 2009). 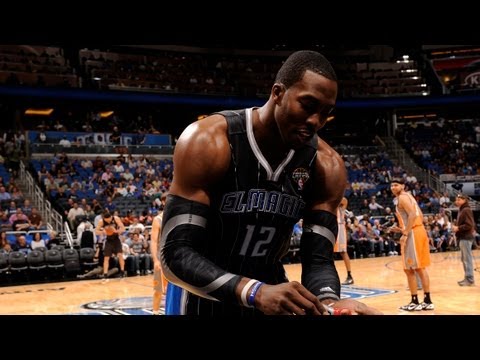 In 2011, Howard averaged 14.1 rebounds, 1.4 assists, and 2.4 blocks. Gobert didn’t reach any of those numbers in either of his DPOY campaigns. In 2011, Bleacher Report had already ranked Howard as the ninth best center of all time, mainly because of his defense. Superman gets the nod.