People just won’t leave The Lord of the Rings alone. We’ve got plenty of decent adaptations already. Somehow piling on yet another trashy mobile title just doesn’t seem like it’s going to add anything to the world.

NetEase is partnering with Warner Bros to create a new strategy game based on Tolkien’s fantasy epic. Basically, it’s going to be like the other 400 ‘strategy’ games on mobile. It’ll just have The Lord of the Rings stapled over the top of it.

The Lord of the Rings and Mobile Gaming Don’t Mix

This is not the first time that someone has taken Tolkien’s world and made it into a mobile game. Back when they were still trying to convince people that The Hobbit trilogy were good movies, they made a game on mobile to advertised is.

If you’ve ever played a mobile strategy game, then you’ve played that Hobbit game. It’s all about repetitive resource grinding, building up an army, and waiting for extended periods.

The actual amount of content in these games, if done properly, would last you a few hours at most. Instead of that, we get wait times of up to 24-hours and a huge paywall. I can’t think of anything worse for The Lord of the Rings. 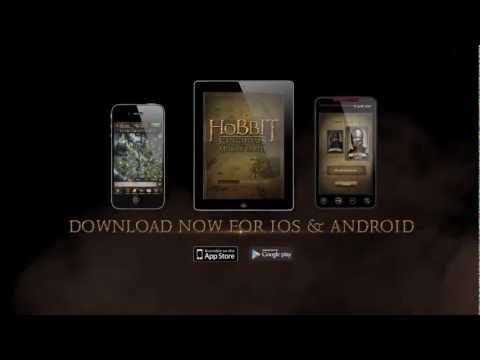 I can’t think of a worse fit for an epic fantasy story than a mobile game. Having to build units for 8 hours until I can actually do something doesn’t exactly sound like a Tolkien-esque adventure to me.

Then again, this is NetEase. It’s not like they haven’t made semi-decent mobile games before. But, they’ve made just as much trash as they have gold. The fact that this is a Lord of the Rings ‘strategy’ game is probably the biggest concern. Just look at their other strategy title.

I suppose it’s not inconceivable that the game will come out and be good. The Lord of the Rings is a great property. You can do some really interesting things with it. Though, that becomes much harder to do when you make all of your money from skinner-box-Esque micro-transaction loops.