Americans are getting wimpier and more pathetic, thanks to the political left’s fetishization of victim culture. Actor Jussie Smollett is a perfect example of how embracing “victimhood chic” can ruin your life.

Smollett is a 36-year-old actor who starred on the hip-hop-centric TV show “Empire” from 2015 until February 2019.

Smollett was earning $125,000 per episode starring on a hit TV show. Despite his privileged status as a rich, famous, successful actor, Smollett wasn’t satisfied.

He wanted to the world to fawn over him, so he cast himself as a victim. How? He hired two Nigerian brothers to stage a fake race crime in Chicago.

Smollett Rocketed to Fame for Being a Victim

Smollett, who’s openly gay, claimed his attackers called him racist, homophobic slurs, tied a rope around his neck, and poured bleach on him while yelling, “This is MAGA country!”

Like many Hollywood celebrities, Smollett despises President Donald Trump and has trashed him countless times on Twitter dating back to 2011.

Before the fake crime, most Americans had never heard of Jussie Smollett. But once news surfaced that he had been the victim of a racist, homophobic attack, A-list celebrities and politicians tweeted about him and celebrated him as a symbol of bravery.

The only problem was, it was all a lie. Smollett now faces up to 64 years in jail after being indicted on 16 felony counts for filing a false police report. 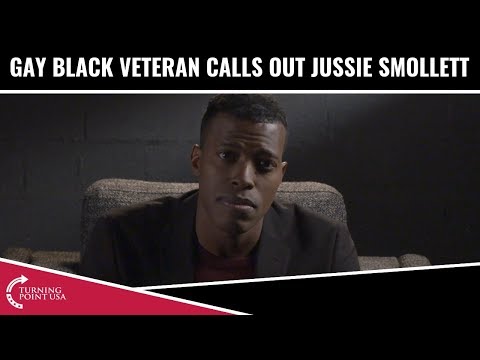 At a February press conference, Chicago Police Superintendent Eddie Johnson tore into Smollett for trying to raise his profile by exploiting the media’s obsession with racism.

“Why would anyone, especially an African-American man, use the symbolism of a noose to make false accusations?

“How could someone look at the hatred and suffering associated with that symbol and see an opportunity to manipulate that symbol to further his own public profile?”

Modern America rewards victims. And people who weaponize their gender and play the race card are rewarded for being victims.

There’s no greater illustration of this obsession with victim culture than a rich celebrity staging a fake crime in order to win public sympathy.

But there are other examples. In October 2018, a woman named Julie Swetnick claimed U.S. Supreme Court Justice Brett Kavanaugh had spiked punch at drunken high school parties 37 years ago, where girls were gang-raped. 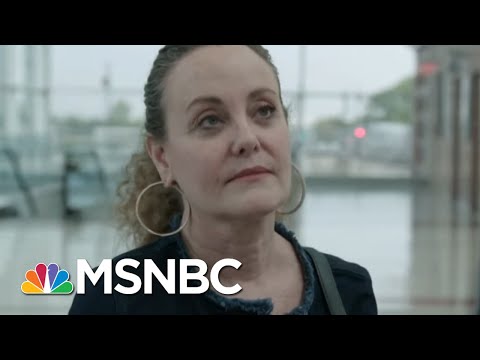 Swetnick had no proof, but was rewarded with wall-to-wall media coverage and was glowingly praised by liberals for her “bravery.”

Keep in mind that Swetnick never claimed that Kavanaugh had drugged or raped her; she claimed she saw him spike punch at a party back in 1983.

In November 2018, a bombshell report by the Senate Judiciary Committee concluded that Swetnick and her lawyer had criminally conspired to lie to Congress.

Elizabeth Warren & the Race to the Victim Culture Bottom

Ironically, being a victim in today’s America gives you power. So it’s a race to the bottom to see who’s more of a victim and ranks higher on the “Grievance Hierarchy.”

That’s why Democrat Senator Elizabeth Warren falsely claimed she was Native American — so she could cloak herself in the sham ancestral suffering of actual minorities and benefit from affirmative-action hiring programs.

Native Americans are woefully underrepresented in virtually every sector. They deserve every special consideration when it comes to hiring and school admissions because of how scarce they are.

It wasn’t always like this. Growing up, most people I know took pride in being strong and downplayed being a victim — of anything.

But all that has changed in recent years. Now we have a wimpy generation of young people who whine about needing “safe spaces” and get people suspended for tweeting “learn to code” at them.

@Timcast they suspended me last night for “learn to code”. I guess this is still considered targeted harassment 🤷‍♂️ pic.twitter.com/Hdkh15lAVR

Racism and sexism are real, and there are numerous victims of actual injustices — despite the fake hoax crimes. But weaponizing your race or gender to cast yourself as a victim so you could virtue-signal makes you a pathetic loser. 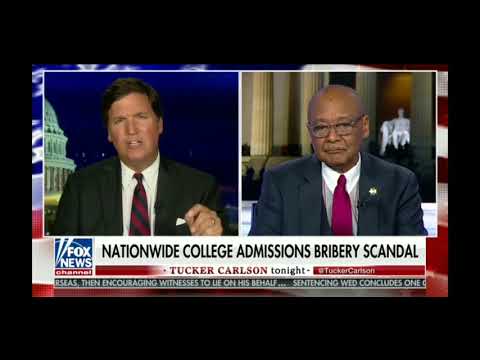 “I think black America needs to abandon complaining about what happened in the past and begin to address the enemy within.”

“That’s the challenge we face today. And we won’t do that as long as we’re looking to the people we say who are our ‘enemies’ to be our liberators. It’s just ridiculous.”