The Five Most Incredible Dunks of the 2010s

Dunks are subjective by nature. There’s no hard-and-fast criteria to gauging the quality and memorability of a given slam. Anyone suggesting otherwise is wrong.

But there are always a select few dunks that somehow manage to stand apart from the rest. These are the best of the 2010s. 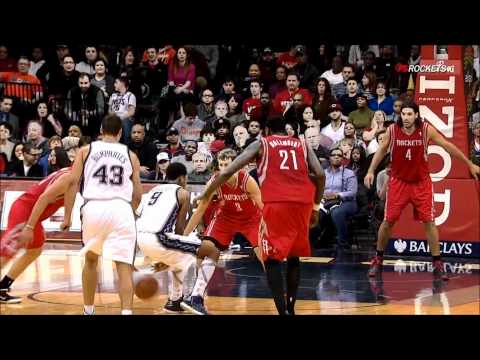 Green, a first-round pick out of high school in 2005, won the dunk contest at All-Star weekend during his sophomore season. But the on-court breakout accompanying his jaw-dropping vertical explosiveness never came, as he found himself out of the league for back-to-back seasons at the top of the decade.

The New Jersey Nets took a flier on Green in February 2012, though, signing him to a 10-day contract. Less than two weeks later, he re-introduced himself to the NBA audience with one of the most impressive aerial exploits the league has ever seen. 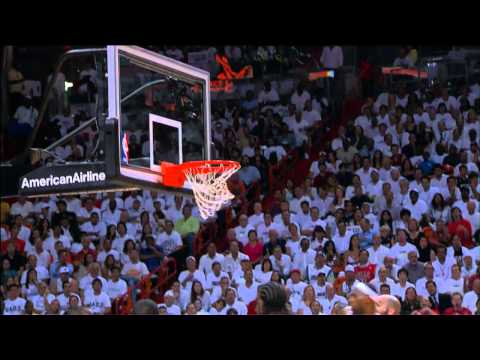 Three weeks after being crowned the youngest MVP in league history, Derrick Rose found his team’s back against the wall versus the star-studded Miami Heat. Down 2-1 in the 2011 Eastern Conference Finals, he and the Chicago Bulls entered Game 4 needing a victory to keep their championship dreams alive.

Chicago fought valiantly, but came up short in overtime as Rose failed to create efficient offense against Miami’s bevy of dogged perimeter defenders. Late in the first half, though, he shook loose from Mario Chalmers for a soaring, double-clutch poster over Joel Anthony.

It’s not just one of the most underrated dunks of all time, but a perfect encapsulation of the peerless athleticism that propelled Rose to superstardom before his body began to fail him. 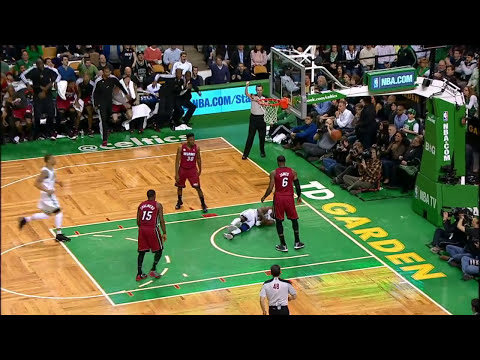 Context behind arguably the best dunk of LeBron James’ career is crucial to understanding its significance.

The Heat and Boston Celtics were bitter rivals, with Miami coming off a drag-out, seven-game victory in the Eastern Conference Finals one year prior. Jason Terry wasn’t just the unfortunate victim of James’ most iconic poster, either. As a member of the Dallas Mavericks two years prior, he played a key role in sending James to the lowest point of his basketball livelihood after the Mavericks beat the heavily-favored Heat in the 2011 Finals.

Notably absent from James’ March 2013 dunk? The raucous celebration befitting his self-aggrandizing persona. By humiliating Terry and the Celtics with one of the most memorable dunks ever, James’ stone-faced stare was clearly cathartic enough. 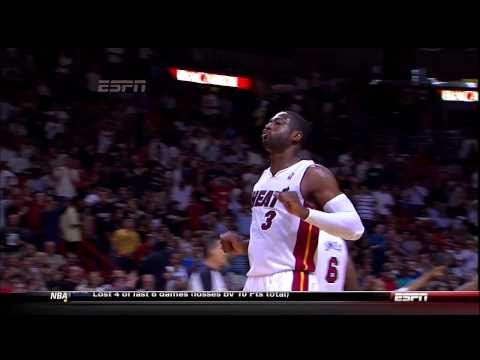 The most eye-popping dunk of Dwyane Wade’s career came at the tail end of his athletic prime. The future Hall-of-Famer’s epic slam over Kendrick Perkins in March 2011 is a prime example of the unbelievable body control and playmaking gumption that made him one of the most exciting players ever.

Rising over the top of a shot-blocker like Perkins is one thing. But splitting James Harden and Serge Ibaka with a Tasmanian Devil spin before launching off two feet for a full-extension poster? That’s a sequence entirely unique to Wade, and one that’s always warranted far more acclaim. 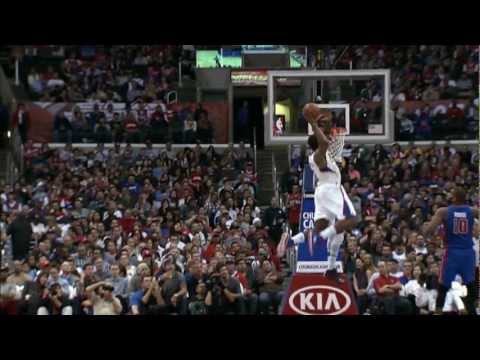 Even casual NBA fans remember where they were when DeAndre Jordan flattened Brandon Knight with one of the most high-flying posters of all time. The reactions of Los Angeles Clippers’ bench, players on the floor, and Jordan himself only added to the instant-classic nature of the dunk heard round the world.

The Lob City Clippers are best remembered for Blake Griffin’s aerial antics. But it’s Jordan’s dunk over Knight that’s the most defining moment of that era years later, and will be truly remembered forever.

September 20, 2020 No Comments
← PreviousHere Are the Top-Five NFL Quarterbacks of the 2010s
Next →Is Jason Witten Angling to Become the New Dallas Cowboys Head Coach?