The Dow Jones Industrial Average (DJIA) collapsed on Wednesday, thrusting all 30 of its stocks into decline.

Despite ignoring plenty of warning signs, the stock market appears to be suddenly reacting to surging virus infections in several major state economies.

Weakness festered throughout the entire U.S. stock market today, although all three major indices bounced off their lows in afternoon trading:

There wasn’t much in the way of economic data released mid-week. German IFO beat forecasts, while an unexpected build in crude inventories hit the oil price.

Most of the volatility on Wall Street centered around some alarming virus statistics coming out of several U.S. regions. The largest state economy, California, recorded a record increase in positive tests: a whopping 7,149 new confirmed infections.

And in response to those outbreaks, New York, New Jersey, and Connecticut all adopted policies requiring that travelers from hard-hit states quarantine for two weeks. 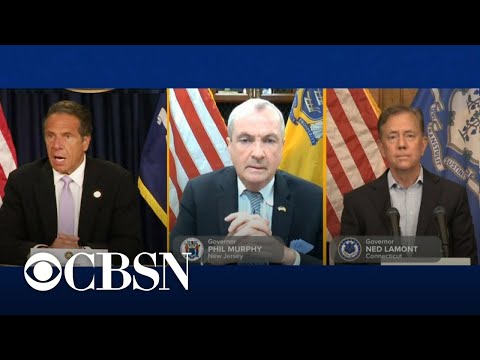 Faced with a sharp increase in confirmed cases, the World Health Organization predicted that the global toll would hit 10 million infections next week.

We expect to reach a total of 10M cases within the next week. This is a sober reminder that even as we continue R&D into vaccines & therapeutics, we have an urgent responsibility to do everything we can with the tools we have now to suppress transmission & save lives.

Despite this worry, the White House is cutting funding for some testing sites.

These dueling headlines provide no benefit to the stock market, as Wall Street must now evaluate a likely blanket ban on U.S. travel to Europe.

It was a stormy day in the Dow 30, as the risk-off sentiment hammered virtually every corner of the market. All 30 DJIA components prepared to end the day in the red.

Boeing was a big loser, tumbling 5.5%. If the outlook for the aviation industry was terrible before, it’s getting worse.

New York City is a vital economic hub, but the new quarantine rule will deter travel. And if Europe does blacklist U.S. visitors, this is an even bigger problem for the beleaguered air travel industry. 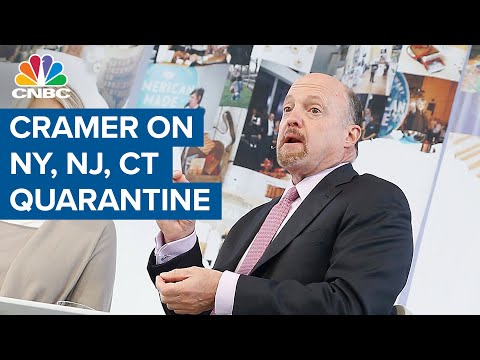 Disney lost 4.2% as shareholders reacted to news that its employees were petitioning to delay reopening its parks in Florida. This sort of backlash – an inevitable response to the increase in positive tests – is the latest evidence that Wall Street may have been positioned for an unrealistically smooth recovery.

The ramifications were also apparent among the oil supermajors – Chevron and Exxon Mobil both tumbled around 4%. Faced with fresh travel restrictions, the demand situation is looking troubling once again for the energy industry.

Dow Inc. fell 6.5%, making it the worst-performing stock in the index, while defensive play Walmart lost just 0.5% to “lead” the DJIA.