A bitcoin investor who retired into living in the sea with his returns is facing a possible death sentence after accused of building a micronation. | Source: Youtube

By CCN.com: A U.S. Bitcoin investor who dreamed of a life free of governments now risks losing not just his freedom but also his life.

Michigan native Chad Elwartowski and his Thai girlfriend Supranee Thepdet (AKA Nadia Summergirl) have claimed that Thailand wants them killed. Their crime? Living on a seastead (a floating house built on sea) that was put up in international waters.

The bitcoin investor’s floating house was stationed 14 nautical miles off the coast of Thailand. According to the 1982 UN Conventions on the Law of the Sea, ‘every State has the right to establish the breadth of its territorial sea up to a limit not exceeding 12 nautical miles’.

Though the seastead is two nautical miles away from Thailand’s territorial sea, this has not stopped Thai officials from accusing him of trying to lay claim to the country’s territory.

“This is ridiculous. We lived on a floating house boat for a few weeks and now Thailand wants us killed. We had to go underground because our contact warned us before this came out.”

Per the South China Morning Post, by the time Thai authorities arrived at the seastead to arrest them the couple had already fled. The couple has now been charged in absentia under section 119 of the Thai Criminal Code for harming the territorial integrity of the Southeast Asian country. This is a crime punishable by ‘death or imprisonment for life’ as CCN.com previously reported.

On Wednesday Elwartowski’s visa was cancelled by Thai authorities with the seastead also set to be removed. The floating house was built by OceanBuilders and the couple were just tenants.

My greatest fear is that he’s going to end up killed through all this. 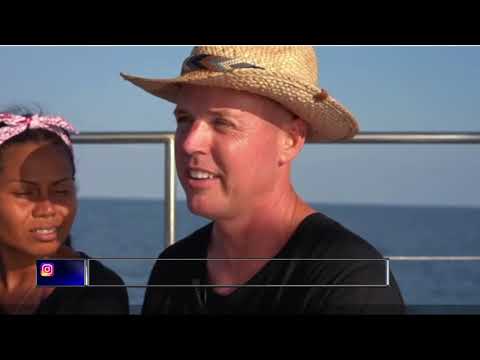 Seasteading in the Words of the Bitcoin Investor

Last year during the Tech in Asia summit, the bitcoin investor revealed that he got involved in seasteading as far back as 2008. At the time he said he was fascinated by the idea of ‘creating small governments and just testing things out’.

The seastead Elwartowski and his girlfriend were living in was the first in Thailand. Incidentally, the charges against Elwartowski coincided with Oceanbuilders holding what they were calling an ISeaO – Initial Seastead Offering. This was with a view of finding investors to put their money in acquiring seasteads.

"April 15th we will be holding our Initial Seastead Offering (ISeaO) to find the first 20 seasteaders who can put in their earnest money of 1% of the price of the seastead."https://t.co/jbdpsqupSQ

In a video interview conducted in 2018, Elwartowski revealed that he got interested in bitcoin as far back as 2010.

I have been involved with bitcoin since 2010, that’s like a year after Satoshi Nakamoto created Bitcoin. Was in the bitcoin forums when Satoshi was on there answering questions and talking to people … I have basically been able to retire off bitcoin. I retired back in November [2017]. 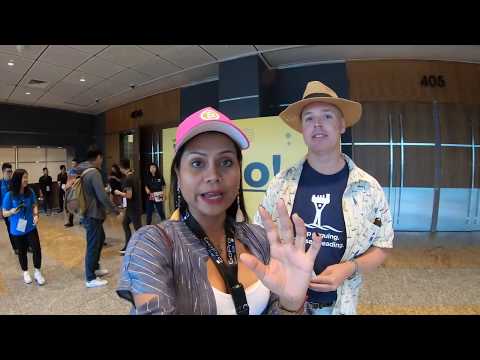