July 1 was an important day for all of the electric vehicle manufacturers. The federal tax incentive for purchasing electric vehicles was cut in half, from $3,750 to $1,875.

Along with this price-cut came no change in Tesla Model 3 lease deals. In other words, the price to purchase a Tesla Model 3 went up but lease payments did not. That is effectively a price-cut and one that has not been advertised. 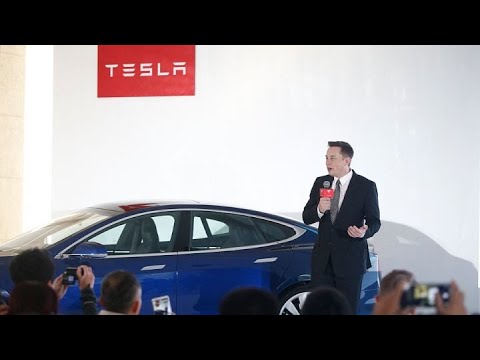 The whole thing gets hidden away because of the way the federal tax incentive works for electric vehicle leases. Instead of the tax incentive being collected directly by the customer, it is actually provided to the lessor.

This normally shows up on a lease agreement as a “capital cost reduction,” which effectively increases the down payment. It is then normally accounted for in a lower monthly payment.

But as we know, neither Elon Musk nor Tesla is normal.

The down payments on Tesla Model 3 leases are staying the same. That means Tesla just keeps the federal tax incentive, and that results in generating less revenue for Tesla.

This comes on top of previous price cuts for the Model 3, totaling almost 14 percent.

Elon Musk Is Monkeying Around

This is exactly the kind of monkeying around that we would expect from Elon Musk and Tesla. This activity is hidden. The resulting effective price cut suggests that demand for the Model 3 may be weaker than has been claimed.

This is not the kind of behavior one would expect from a public company. Any time a public company tries to hide something, investors should be suspicious. Companies should be completely transparent, especially about things like the pricing of their products.

This question of demand is going to plague Tesla for the rest of the year. Deliveries for the first quarter came in at 63,000 vehicles and raise significant concerns about demand. 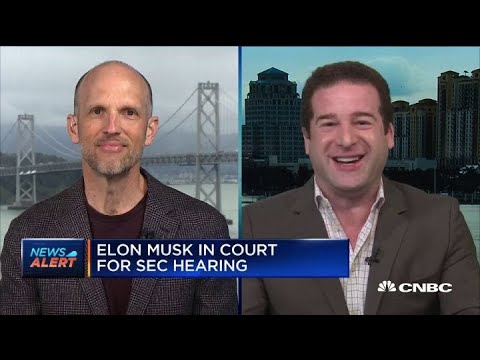 While many were skeptical, myself included, that Tesla would be able to meet its promise for the second quarter, it managed to do so by delivering 95,200 vehicles. Tesla’s cult fans even helped out.

To anyone paying attention, Tesla has delivered 158,200 vehicles year-to-date. However, when first-quarter delivery numbers were announced, Elon Musk and Tesla insisted that it would be able to deliver between 360,000 and 400,000 vehicles in 2019.

The current run rate is 316,000. As it was, Elon Musk had to crack the whip on his employees to get them to 95,000. He had better have some big-time torture devices in place because they’ll have to deliver over 100,000 vehicles in each of the remaining two quarters.

All that being said, former Tesla board member Steve Westly insisted to CNBC that the world “should not bet against Elon Musk (or Steve Jobs).” He says Tesla needs Elon Musk to lash the team together because he’s a visionary and is always ahead of the curve.

Be that as it may, the stock market appears to have finally entered a phase of skepticism regarding Elon Musk and Tesla. The stock is well off of its all-time highs and sold off again after reporting its quarterly delivery numbers.