Tesla was hurt by a negative note from a Goldman Sachs analyst who questioned the sustainability of demand beyond the second quarter. | Source: Shutterstock

By CCN.com: Goldman Sachs analyst David Tamberrino delivered some ugly thoughts about Tesla’s stock, and it relates the sustainability of demand. There is a lot of that going around.

Tesla’s Success is Due to Government Rent-Seeking

One of the many criticisms regarding Tesla is its reliance on government handouts, including tax incentives. The federal government provided a whopping $7,500 to new electric car buyers who took delivery by Dec. 30, 2018. 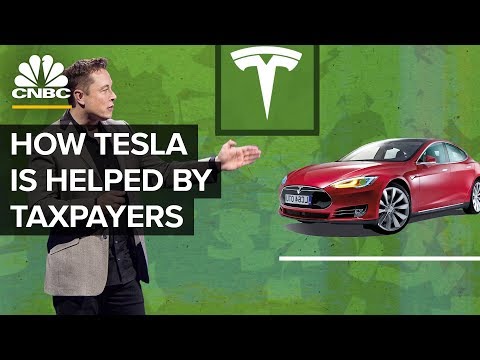 That’s the reason Elon Musk has been cracking the whip on Tesla employees and talking up his ability to meet delivery targets.

Orders alone won’t get the incentive. The car must be delivered, and that’s where Elon Musk and Tesla have been experiencing loads of problems.

Tesla Demand Is Not Sustainable

As it is, Tesla vehicles are not priced for the mass market despite Elon Musk’s promises of such. A $7,500 incentive helped, but a $1,875 tax credit is not going to do much for demand. That’s what Tamberrino is concerned about:

“…when coupled with a lack of direct impetus to open up new demand pockets (other than introducing incentives or more attractive financing rates) and another step-down in the U.S. Federal Tax Credit for Telsa vehicles beginning on July 1, we believe 2Q19 was a better environment for demand and thus deliveries, but to a level that is likely not sustainable.”

The analyst’s first sentence shouldn’t be ignored, either. Con man Elon Musk has relied on hype and big talk to stoke demand, and he’s ignored what it really takes to drive demand.

Tesla Has No Brand Identity

Every other winning car manufacturer has a clear brand identity and advertises to the consumer that is attracted to that brand identity. Think about Dodge truck advertisements. They appeal to the rugged Midwestern blue collar working man. We see these ads during football games.

What about Tesla? Who do these cars appeal to? 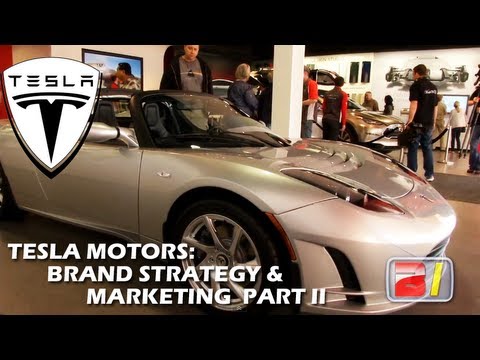 Automotive market research firm Hedges & Company points out that the average household income of a Tesla Model S owner is $153,313, while the median U.S. income is only $61,372. The average owner is 54 years old, and 71% are men.

In other words, Tesla vehicles are being purchased by well-to-do middle-aged men who want a cool car. Even that is a very different demographic from BMW. And BMW doesn’t have Chinese companies making fun of Tesla in Times Square.

That’s the real reason demand is not sustainable. There’s not enough of that demographic to give standard cars a real run for the money.