China is Currently Holding 1,600 Teslas at Customs https://t.co/lokqjoeKqc via @CaixinLive

Some of the irregularities included improper labeling. Per the General Administration of Customs (GAC), there were missing labels as well as labeling inaccuracies, according to Caixin:

“Some of the vehicles had no Chinese labels on brake fluid tanks, while some demonstrated a real motor capacity that differed from the one on the label, according to the General Administration of Customs.”

Consequently, the GAC has banned the sale of Model 3s that have already been shipped to China until further checks can be performed. The GAC has also indicated that it will also rigorously inspect other Tesla models being shipped into China.

The development saw Tesla’s stock plunge by nearly 9% before clawing back some of the losses. This was in continuation of a losing streak which started at the beginning of the month. Since March 1, Tesla’s stock has fallen from $319 to below $280 – a decline of more than 12%.

As Tesla aims to become a mass car producer, it has set its sights on international markets such as China. Currently, the world’s second-largest economy is the largest market for all vehicles across the globe. It is also the biggest market for electric cars.

As an indication of the importance with which Tesla holds the Chinese market, the electric carmaker recently broke ground for its only manufacturing plant outside the United States in Shanghai.

“Shanghai Giga will produce affordable versions of 3/Y for greater China. All Model S/X & higher cost versions of Model 3/Y will still be built in US for WW market, incl China.”

Tesla’s Shanghai plant is expected to begin producing the first Model 3 vehicles later this year. It will then aim for mass production in 2020. The electric carmaker is set to unveil the Model Y on March 14. 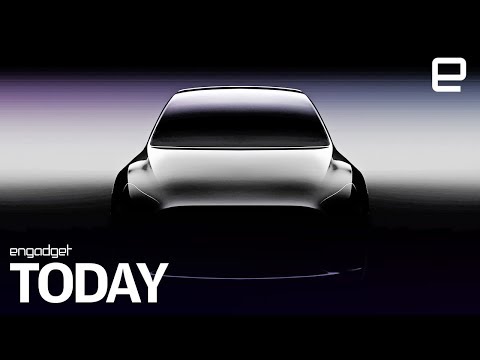 The electric carmaker’s problems in China are not restricted to non-compliance with government regulations, however. Earlier this month, Chinese consumers harshly criticized Tesla’s drastic price cuts, per Global Times. The price cuts came into effect after Tesla moved all sales online.

Most complaints were from recent customers who had bought Teslas before prices were slashed. But days or mere weeks after making the purchases, prices were cut drastically. Some customers calculated they could have saved tens of thousands of dollars if they had waited.