By CCN.com: On CNBC, analyst Eddie Yoon of a think tank called “EddieWouldGrow” overlaid a chart of Netflix from 2011-13 onto Tesla’s chart since January.

Gosh, those charts look so similar. Maybe Tesla’s stock will do the same thing as Netflix’s stock and make a huge comeback.

Unfortunately, that’s not how it usually works.

There are tens of thousands of stock charts going back more than a century. It’s easy to cherry pick any given portion of any given stock chart and then overlay it onto something similar and claim a comparison exists.

That’s entirely different from noticing that there are certain chart patterns that are visual representations of investor psychology, which may provide an indication of direction. 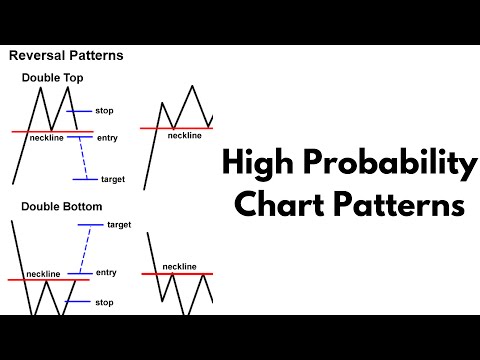 If a stock falls by 80% and then goes flat for several months, this is a “basing pattern” that may indicate a long-term equilibrium between buyers and sellers have been achieved.  Thus, good or bad news will move the stock substantially in one direction or another.

Chart patterns tend not to exist in a vacuum.  They are the result of investor psychology and behavior as well as a reflection of fundamentals.

In this example, Netflix’s stock fell 80% for reasons specific to the company.

Tesla‘s stock has fallen for reasons specific to it.

Netflix is not Tesla nor vice-versa. As such, that chart could be misleading.

“You might say media and cars [are] completely different industries, but they’re going direct-to-market to some degree. They’re kind of cutting out the middleman. Stocks and companies like Tesla, one of the things that’s notable about them is when they compete against compromise. [Typically in the auto industry] you have people who buy fun cars and people who buy functional cars. Tesla has broken the compromise so that you can actually get both in the same car.” 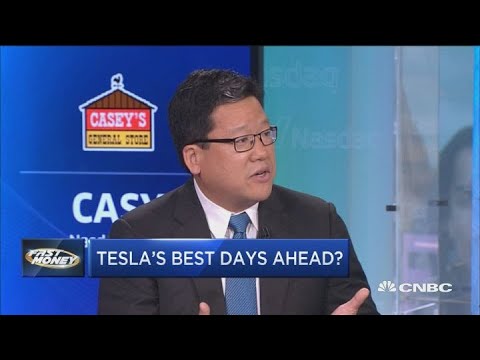 While this may make sense from the Tesla perspective, it might be a harder sell for Netflix.

Technical Analysis Is ‘Not a Crystal Ball’

My favorite technical chartist says, “Technical analysis is a windsock, not a crystal ball.” Charts are guides. That’s all they are.