Tesla will be the next Amazon. Moreover, its stock price will rocket 1,200% over the next five years to top $4,000 a share. That’s the exuberant prediction of TSLA shareholder Cathie Wood, the CEO of ARK Invest.

Wood says the business community is often puzzled by the mercurial personality of Tesla CEO Elon Musk, but she says that should not be an issue. Wood says it’s just a matter of getting used to Musk’s sometimes flighty demeanor, which she does not find problematic.

“Everybody is beginning to adjust for Musk,” Wood told CNBC. “Having been a portfolio manager for many years, I know how to adjust to what different CEOs say, given their personalities and their aspirations.”

As CCN.com reported, Wood did a podcast with Elon Musk this week, during which the South African billionaire praised bitcoin. 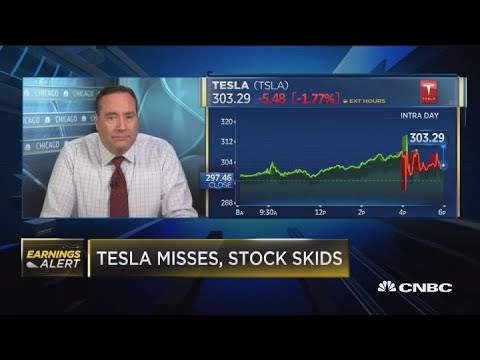 Despite Tesla’s recent troubles, Cathie Wood has high hopes and believes it’s primed for explosive growth over the next few years.

Tesla recently laid off 7% of its workforce, or 3,000 employees, in a move to cut costs and increase production of its Model 3 line.

The company has often been criticized for failing to turn a profit eight years after its 2010 IPO. But Wood points out that Amazon experienced similar setbacks before mushrooming into the most valuable company in the world.

“The same thing was happening with Amazon for years,” Wood said. “We were considered crazy, and yet now it seems so obvious. I think the same is going to be true of Tesla.” 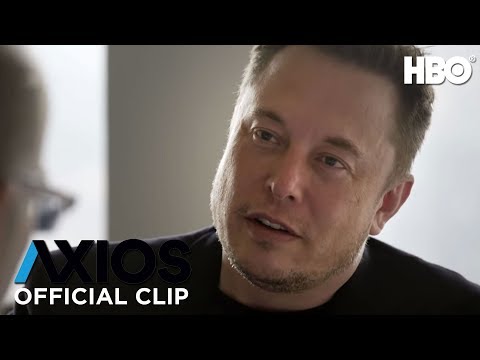 Indeed, Amazon consistently lost money for years after it went public. But once it became profitable, it became unstoppable. In September 2018, Amazon’s valuation briefly topped a staggering $1 trillion.

Tesla’s current market value tops $52 billion. Wood believes TSLA shares could soar to $4,000 in the next five years in the best-case scenario. Her bear-case price target is $700 per share. That’s more than double TSLA’s current stock price of $300.

The Case for Apple to Buy Tesla

Freddie Lait, the chief investment officer at Latitude Investment Management, said that Tesla’s $52 billion valuation makes it a very attractive takeover target for Apple, which is sitting on nearly $250 billion in cash.

“It’s quite possibly going to get bought out for that valuation because it represents what that is,” Lait said. “It’s already got its own operating system. It’s got its own technology. It’s got a great brand.”

As it is, Apple is working on its own electric car venture called the Titan, so a merger between the two corporate juggernauts would be synergistic.

Apple Takeover Idea Has Been Floated For Years

Meanwhile, the idea of an Apple-Tesla merger has floated around for years (see video).

That said, most analysts downplay such a scenario, noting Elon Musk’s independent streak and his undiluted passion for his business ventures. 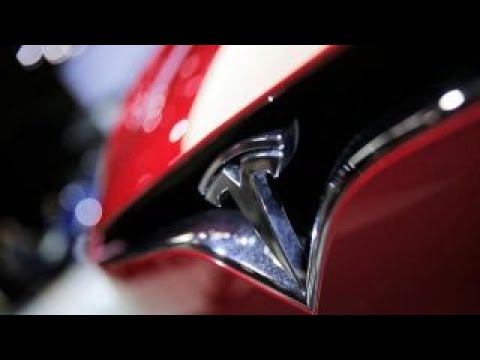 Loup Ventures analyst Gene Munster summed up the probability best when he wrote, “It’s fun to talk about Apple buying Tesla, but we don’t think Tesla is for sale.”

“Elon Musk owns 21% of Tesla, so it would require 83% of the non-Musk shares to vote for the sale, which would be unlikely given shareholder and insider support for Musk.

“It’s important to understand how much Musk loves Tesla. He’s endured quite a bit for the company recently. On a recent earnings call, he said, “I expect to remain with Tesla essentially forever. We believe Musk has a very long-term vision for Tesla, and that money is not his primary motivation for that vision.”

September 24, 2020 No Comments
← PreviousFortnite Legend Ninja Has Millions of Duplicate Followers: Bombshell Study
Next →Elon Musk Bashed, Once Again, Over Tesla Tweet; Will He Ever Learn?