By CCN.com: The core computer of Tesla’s Chinese-made Model 3, known as the ‘Brain’, was rejected for exclusion from Donald Trump’s 25% tariffs.

Tesla had applied for exclusion from the surcharge placed on Chinese-made goods but was rejected. The product was deemed too important to China in the trade war.

The computer brain of the Model 3 was rejected for being ‘strategically important’ to China’s ‘Made in China 2025’ initiative. As reported by Reuters, the 3.0 Autopilot electronic control unit (ECU) will be subject to full tariffs.

Tesla has pleaded with the U.S. Trade Representative’s office (USTR) since 2018 when the initial application for tariff relief was made. Tesla told U.S officials at the time:

“…increased tariffs on this particular part cause economic harm to Tesla, through the increase of costs and impact to profitability.”

Furthermore, Tesla claimed that competent manufacturers couldn’t be found anywhere outside of China. They told the USTR:

“…choosing any other supplier would have delayed the program by 18 months with clean room setup, line validation, and staff training.”

The application was denied despite Tesla’s own program of reflashing the autopilot firmware when it lands in California. This is another reminder that the issue is not necessarily the proliferation of Chinese technology on U.S soil. The stumbling block here is an economic one, and Trump’s policies don’t allow China any favors. 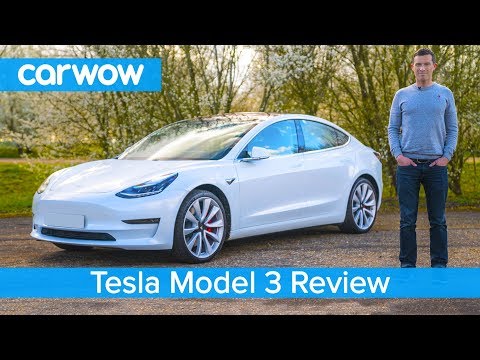 Made in China 2025: Reason to Fear Chinese Expansion

‘Made in China 2025’ is an initiative to radically alter the composition of the Chinese economy. Until now the country’s growth has been built upon the cheap, mass-produced widgets that we all associate with the ‘Made in China’ tag. Now, China has identified 10 major emerging industries that it hopes to dominate in the coming years. The thing is, right now they’re all being led by the U.S.

Such industries include artificial intelligence, autonomous vehicles, new energy, semiconductors, aerospace, biopharmaceuticals, and robots. Outside of the Huawei scandal, the U.S isn’t too concerned with Chinese tech landing in America right now. Rather, the concern is how much of America’s intellectual property is illegally finding its way to China.

“The president believes we’re in a very strong position, we could put more tariffs on if we’re not able to reach an agreement. The manner in which tariffs would come off is going to be a part of the enforcement mechanism and all of that is the subject of negotiations as we talk.”

Tariffs Will Remain Regardless of Trade Deal

Industry commentators say the tariffs will remain regardless of the outcome of the U.S-China trade talks. Again, this is not a short-term bargaining chip but a long-term economic assault.

As it stands, Tesla looks to be caught up in the crossfire for years to come, unless they change their manufacturing base. Other firms feeling the blowback include General Motors, Fiat Chrysler, Nissan Motor Co, and even Uber.

One concern for America in the long run – if Tesla is to be believed – is a lack of technological knowledge. Tesla’s plea to the USTR claimed the safety standards could only be met by Chinese experts:

“For a product as safety critical to consumers, and critical to the essence of Tesla, we turned to industry experts who could achieve this quality and complexity in addition to the deadlines, which was not possible outside of China.” 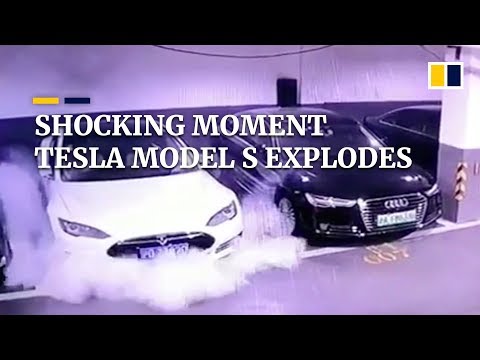 The Tesla Model S, which reportedly spontaneously combusted recently, also has parts made in China, so perhaps those safety claims aren’t all they’re made out to be.