Billionaire Elon Musk is apparently in the midst of an ugly civil war brewing within Tesla. Recent news suggests there’s a faction inside the electric-car company Musk co-founded that desperately wants him out.

The latest example is the curious timing of the media leak concerning an alleged physical altercation Musk had with a former employee.

The incident occurred in September 2018, but was conveniently leaked to the press just one day after Musk faced off against the Securities and Exchange Commission in New York federal court this week. 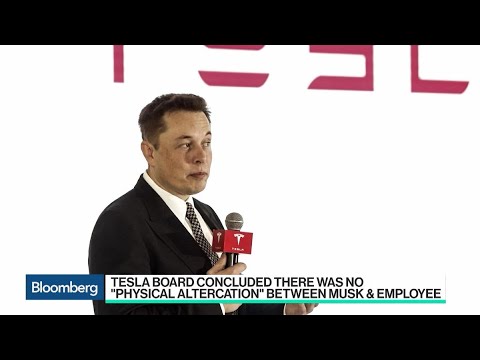 Elon Musk Reportedly Said ‘I Will Nuke You’

According to one account, a former senior employee returned to Tesla’s delivery hub in Fremont, California a day after resigning to say goodbye to his ex-colleagues.

Several eyewitnesses claim that once Musk learned that the former employee had returned, he flew into a rage and ordered him to leave the premises immediately.

There are conflicting accounts of what happened during the heated encounter. However, the ex-employee complained to Tesla’s human resources department, claiming that Musk had pushed him and threatened him by saying, “I will nuke you.”

The threat was allegedly made in response to Musk’s concerns that the former employee — whose name was not revealed — would leak details of the confrontation to the media. “Get the f**k out,” the Tesla boss allegedly added.

And lo and behold! The encounter was leaked in a press report almost immediately after Musk’s showdown with the SEC, where a judge decided not to rule that Musk was in contempt of an SEC consent order.

“Elon did exit an employee at our Fremont delivery center last year due to concerns about his performance. However, there was no physical altercation whatsoever. Those reports are simply untrue, as confirmed by numerous people that observed the incident first-hand.”

Tesla’s board of directors backed up the HR department’s inquiry and reached the same conclusion.

“We conducted a thorough review, which proved that there was never a physical altercation — a fact confirmed by multiple people who were present at the time.”

Elon Musk Personally Signs Off on Every New Hire

By now, it’s common knowledge in the business community that Elon Musk is a temperamental boss with a mercurial personality.

While some people might think it’s odd that a CEO would even be aware of one employee’s resignation, Musk is no ordinary CEO.

As CCN.com reported, Musk personally approves every single employee hiring request. So to Musk, his workers are not nameless, faceless cogs in a massive anonymous machinery.

Tesla currently has 40,000 full-time employees after laying off 7% of its workforce in January 2019.

For the past few months, Musk has been embroiled in an ugly feud with the SEC over his Twitter usage.

Musk’s sometimes-flippant tweets have caused some on Wall Street to say he should be fired.

Tesla Chair Has No Issue With Musk’s Tweeting

Musk contends that he has not violated the September 2018 SEC consent order under which he agreed to get approval before tweeting anything that could move Tesla’s stock.

“Twitter is part of everyday business for many executives today,” Denholm said. “From my perspective, he uses it wisely. I don’t think he poses any challenges. The company is running very well and the board itself is very engaged.”

Judge: ‘Put on Your Reasonableness Pants’

Elon Musk should be more responsible with his tweeting if he wants to remain Tesla’s CEO. And the Tesla shareholders and investors who are plotting to oust him should realize that if Musk goes, Tesla’s stock will suffer.

So maybe the warring factions inside Tesla should do as Judge Alison Nathan advised Musk and the SEC to do, which is: “Take a deep breath, put on your reasonableness pants” and settle your differences. 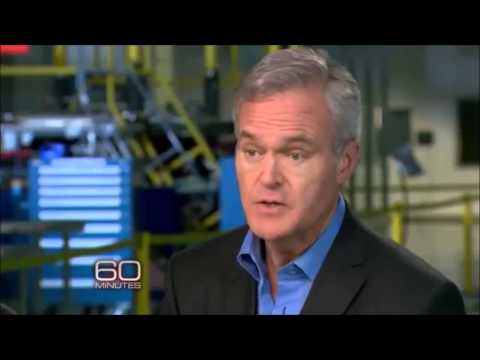 For those trying to unseat Elon Musk from the company he shepherded into the cult status it currently enjoys, they should remember that he would never go out without a fight.