According to Electrek, Tesla is responsible for about 50% of the defection rate that Toyota is experiencing in North America. Among the top five cars that buyers of the Model 3 were trading in last year, Toyota Prius was leading. 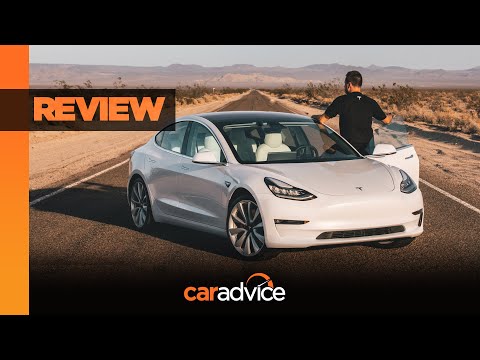 Tesla has a Formidable Lead in the EV market

Whether it is just sales numbers, whether it is image and awareness and appeal, I think Tesla owns that [the electric vehicle market] now. I think there are plenty of people who wonder if Toyota could or should be further along in the pure electric field.

While the two vehicles are supposed to be environmentally friendly, they are starkly different. The Model 3 is pure electric while the Prius is a hybrid. For a long time, Toyota had bet is future on hybrids and hydrogen-powered cars and has yet to release a pure electric vehicle.

Recently, however, Toyota announced that it will launch 10 electric vehicles starting in 2020. Earlier this month, the Japanese auto giant entered a battery joint venture with electronics firm Panasonic Corporation.

With the joint venture, Toyota hopes to reach its goal of electric vehicles it promised two years ago:

Three Years Since Toyota Sold its Stake in Tesla

Interestingly, while the Model 3 is now posing a serious threat to the Prius, it was only less than three years ago that the two car companies had a development partnership before they parted ways. While severing the partnership Toyota also offloaded a 3% stake it had in Tesla. Toyota had acquired the stake for $50 million.

But despite what should be a crowning achievement, Tesla has had a bad start to the year. This includes announcing layoffs in a bid to stem rising costs. Analysts also expect the electric car maker to record a loss in this year’s first quarter.

Tesla’s stock price has consequently suffered following a string of bad news. Since the year began, the stock has fallen by over 15% from its monthly high of around $350.