Tesla stock has been in turnaround mode after Elon Musk delivered on his bold claim of achieving a “record” quarter. But all is not well in Tesla-land as executive departures continue to mount at an alarming rate.

Scoop: Tesla's VP of interior & exterior engineering, Steve MacManus, is out. He's (at least) the third executive to leave $TSLA in a week. https://t.co/OlJ2ctTDqJ

Steve MacManus, the vice president of interior and exterior engineering at the EV maker, left the company at a critical juncture when it is trying to deliver cars at breakneck speed.

Business Insider reports that this is the third key executive departure that Tesla in just a week, and adds to the mass exodus of executives the company has witnessed so far in 2019.

A total of seven Tesla executives have left the company in 2019. No matter the reason, this doesn’t paint a rosy picture of life under Elon Musk.

Peter Hochholdinger, a senior production executive at Tesla had left the company last week for a competitor. Jan Oehmicke, the head of European operations at the Elon Musk-led company, has also departed. 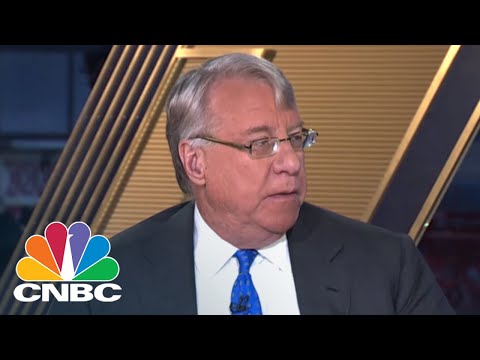 Analysts believe that Tesla needs to make the Model 3 a success in Europe, and also reduce costs in order to get into the black. So the fact that all these executives have departed at the end of a record quarter is a cause for concern.

Further still, losing executives in the engineering and production verticals is not a good sign.

Elon Musk emailed Tesla employees in May to warn that the company needed to adopt austerity in order to survive. He wrote that Tesla has approximately 10 months of cash left to get its house in order.

The Tesla CEO had raised over $2 billion in fresh capital at that time through stock offerings, claiming that he needed the money to finance ambitious projects such as robotaxis. But he went into defensive mode just after the money was raised, writing in the email obtained by CNBC:

“[G]oing forward, all expenses of any kind anywhere in the world, including parts, salary, travel expenses, rent, literally every payment that leaves our bank account must be reviewed, confirmed as critical and the top of every page of outgoing payments signed by our CFO.”

“I will personally review and sign every 10th page.”

Analysts believe that Tesla doesn’t have a solid demand outlook for the second half of the year. If that’s indeed the case, then it is not surprising to see executives jumping ship at an alarming pace as weak demand for its cars has the potential to wreck it – and send Elon Musk’s company into oblivion.