The National Highway Traffic Safety Administration (NHTSA) said on Friday that it will investigate the Dec. 7 crash of a Tesla Model 3. The crash was likely tied to the vehicle’s autopilot software. This is the twelfth autopilot-related Tesla crash that the agency will be investigating.

Autopilot has been engaged in at least three fatal crashes in the U.S. since 2016, casting serious doubt over the safety claims of the feature. Tesla autopilot has already been limited in Europe and there are good reasons why it should be recalled in the U.S. as well.

It’s really incredibly irresponsible of any journalists with integrity to write an article that would lead people to believe that autonomy is less safe. Because people might actually turn it off, and then die.

Then later in October, Musk continued his attack on the critics and said,

If, in writing some article that’s negative, you effectively dissuade people from using an autonomous vehicle, you’re killing people.

Musk’s autopilot claims have always been bold. The Tesla CEO, along with other company spokespersons, have repeatedly claimed that autopilot makes the cars 40% safer.

However, several subsequent reports debunked Musk. Consumer Reports even said that the feature is “far less competent that a human driver.” In fact, even the NHTSA said there’s no clear evidence for how safe the autopilot feature actually is.

Tesla has a long history of over-promising and under-delivering. While Tesla claims it will have a million robo-taxis on the road by 2020, the company hasn’t even perfect the much-simpler ‘summon’ feature. There are many of incidents of it malfunctioning. 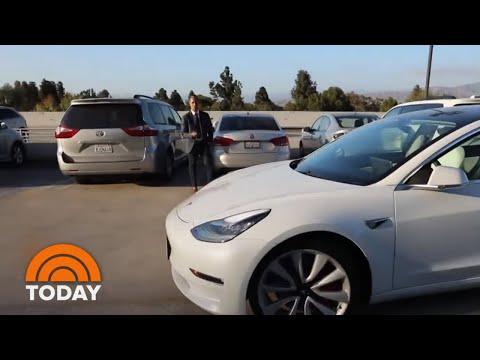 The increasing frequency of autopilot malfunctions clearly suggests that the technology is not yet good enough to be “beta-tested” on U.S. customers.

Autopilot in the Crosshair of U.S. Senator

U.S. Senator from Massachusetts, Ed Markey, has his sight set on Tesla autopilot. In late November, Sen. Markey called for autopilot to be disabled because some drivers were falling asleep behind the wheel while autopilot was engaged. Sen. Markey took to Twitter earlier this week and yet again criticized the software.

Tesla cultists have defended the company by claiming that it has never encouraged drivers to take attention off the road. Tesla repeatedly emphasizes that the drivers should keep their hands on the steering wheel at all times. At first glance, the defense seems reasonable, until one actually does research.

In a notice published in 2016, the NHTSA had this to say about “predictable abuse”:

Since the launch of the autopilot, there have been many cases of predictable abuse, as evident from the videos below. 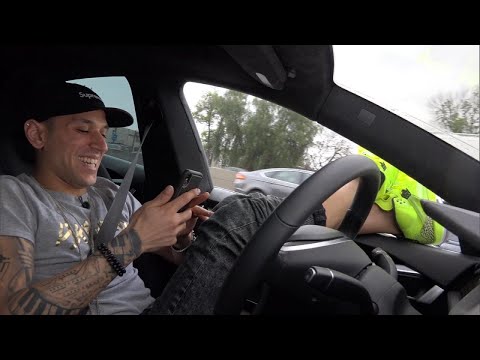 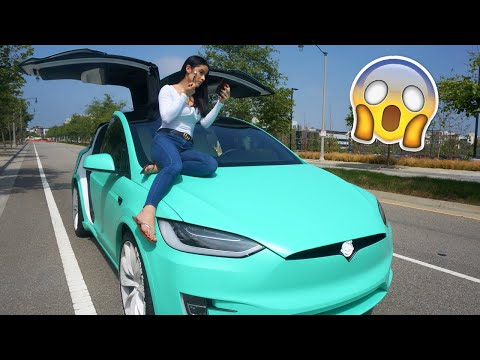 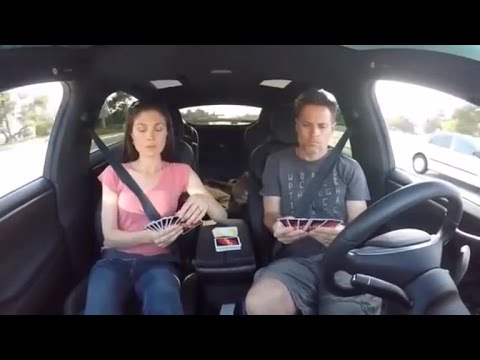 These cases seem to be inspired by Elon Musk himself who, on several occasions, has taken his hands off the steering wheel when autopilot was engaged. 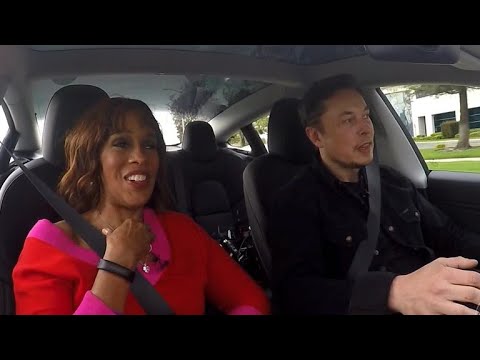 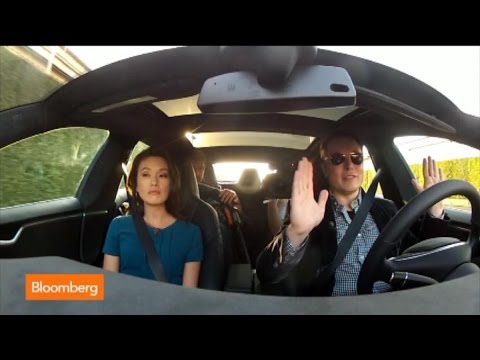 Twitter user @BloodsportCap argues that unfair practices in advertising and marketing of the autopilot have deceived consumers into believing that it is safer than it actually is.

Considering all evidence of predictable abuse, it’s clear that the autopilot should either be banned or heavily restricted. We live in a world where Boeing was allowed to operate the MAX 737 airliners despite its defects. So the chances of a Tesla autopilot recall are very slim.