By CCN.com: Despite the performance of Tesla’s stock this year, there’s no shortage of TSLA bulls. Even though the stock has lost around 25% of its market cap year-to-date, Alexander Haissl of Berenberg told CNBC he is looking for a price target of $500. The stock is currently hovering at $214.

“We maintain our bullish view on Tesla and see no reason to walk away from our price target of $500. Demand worries are overblown, as the Q1 volume weakness was largely self-inflicted by logistic problems, uncertainty about store closures and changing pricing structure, and not indicative of the underlying demand situation.”

It was just over a week ago when we were talking about Tesla being down around 40% on the year. A couple of clear factors have helped lift the stock price approximately 15%. First, brighter sentiment has lifted TLSA on the tide of the broader markets. Secondly, oversold shares are in demand for bulls looking to bargain hunt the dip. Aside from these short-term factors, fundamentals are also looking good. 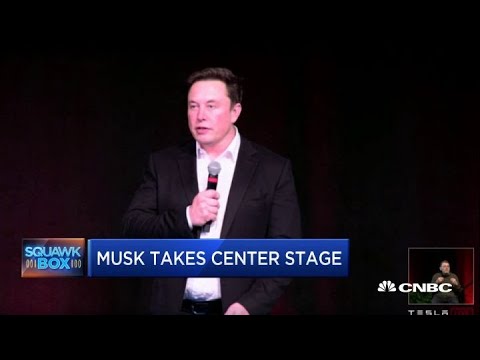 Model 3 sales have picked up recently, affirming bulls like Haissl to maintain confidence that there is massive upside in Tesla’s stock. Car manufacturers typically operate on razor-thin margins, and Tesla is no different. The mass-produced Model 3 is Elon Musk’s biggest scaling play and is vital to help grow the company so it can be profitable.

“The demand debate is likely to remain an ‘on paper’ battlefield between bulls/bears and will only be resolved once hard facts are reported, as management is given little credibility for any reassuring commentary.”

Haissl’s $500 price target for Tesla’s stock is relatively meek compared to the $4,000 long-term goal from Ark Invest’s Catherine Wood. Meanwhile, some analysts have predicted the stock falling as low $10. This is the battle of bulls/bears that Haissl is talking about, and it’s inevitable that only pure fundamentals will end the debate. 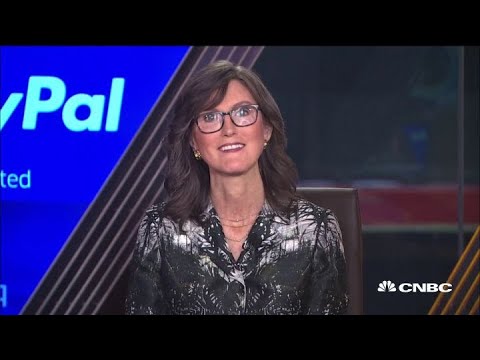 It’s not unsurprising to see some dip-buying in Tesla given how fast the stock price has fallen. However, from a purely technical perspective, the recent rally faces a crucial test. Bouncing from its lows, bears have sold the short-term high. Re-loading off the rally would confirm the downtrend, raising the stakes for TSLA bulls at this time.