Senator Ted Cruz tweeted Monday that he grew a beard to keep people from confusing him with Kevin Malone from The Office.

That was in response to a story in the New York Post about 2020 Democratic presidential hopeful Julian Castro. Apparently, the former Obama HUD Secretary’s identical twin brother (a US representative from Texas) has grown a beard to avoid mix-ups.

The resemblance between Ted Cruz and Kevin Malone (played by Brian Baumgartner) is remarkable.

In 2017, someone uploaded a disturbing Ted Cruz-Kevin Malone face swap to Imgur:

Cruz seems to have a prolific genotype. As a result, one of his other doppelgangers is former Duke University basketball star Grayson Allen.

The 6’5″ shooting guard even offered to stand in for Cruz for a charity basketball game between the Texas Senator and Jimmy Kimmel. It’s impossible to tell whether he actually did.

Did Ted Cruz father Grayson Allen in a clandestine affair with a very tall woman?

Is Ted Cruz The Zodiac Killer?

As universally loathed as Grayson Allen is, he might not even be Ted Cruz’s most notorious doppelganger. That’s because there’s a long-running conspiracy theory that he is the Zodiac Killer.

The Zodiac Killer theory got its start a million years ago in Internet time with a single tweet:

#CPAC Alert: Ted Cruz is speaking!! His speech is titled: 'This Is The Zodiac Speaking'

That Ted Cruz is the Zodiac Killer is one of the most prolific conspiracy theories and best meme fodder in recent times. Most other politicians would try to fight the meme, with its suggestion that Cruz is super creepy. But the Texas senator understands the Internet well enough to know the first rule of social media: Embrace the meme.

For instance: In 2016, Jimmy Kimmel asked him about his favorite cereal. However, Ted Cruz retorted, “Serial killer, or cereal?” That was after joking about murdering Donald Trump in his driveway:

“If I were in my car and getting ready to reverse and saw Donald in the backup camera, I’m not confident which pedal I’d push.” 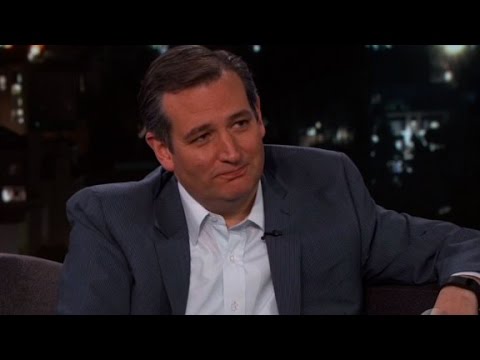 Besides, Cruz once did something that would make any seasoned campaign manager sweat.

He tweeted out an actual Zodiac Killer cryptogram:

So it’s no wonder that Kevin Malone is a prime suspect in the Scranton Strangler killings that dominated The Office’s later seasons. Playing in a band gives him a perfect alibi for being out around town at night.

Furthermore, we all learned that his bumbling, incompetent demeanor is a carefully-crafted persona in “Casino Night,” when he dropped the facade and revealed himself to be an expert poker player. Therefore, what’s Kevin hiding?

What would we learn if he spilled the beans? 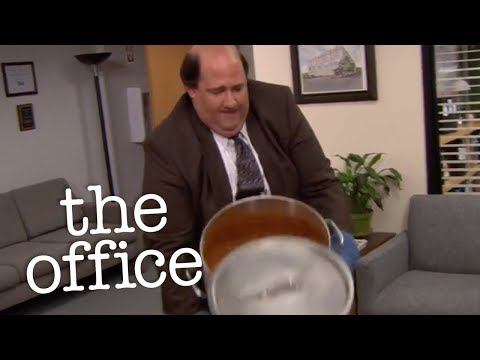