By CCN.com: Light the beacons! In an astonishing turn of events, it appears Ted Cruz and Alexandria Ocasio-Cortez agree on something. Referencing AOC’s tweet, Cruz outlines their allied belief that former members of Congress should not be able to become lobbyists in Washington, D.C.

Here’s something I don’t say often: on this point, I AGREE with @AOC Indeed, I have long called for a LIFETIME BAN on former Members of Congress becoming lobbyists. The Swamp would hate it, but perhaps a chance for some bipartisan cooperation? https://t.co/jPW0xkH2Yy

AOC and Ted Cruz Both Want to Drain the Swamp

In the ensuing Twitter conversation between Cruz and AOC, they appear to agree on making a deal to prevent former Congress members from ever lobbying on behalf of big business.

Another Republican dived into the fray. Chip Roy (R- Texas) announced he would happily support Ocasio-Cortez in her endeavor. Hawaiian Senator Brian Schatz also added his hat to the anti-corruption ring.

And that’s just in a few hours – there will surely be more from both parties to sign on.

Alexandria Ocasio-Cortez and Ted Cruz couldn’t be further apart in terms of their political beliefs. The Texan Senator and the Congresswoman from New York differ ideologically in practically every way. This makes it all the more surprising that Cruz is reaching across the aisle to one of the most polarizing figures in Washington, D.C.

Ted Cruz may receive a Conservative backlash for even acknowledging that AOC exists. Regardless, the fight against corruption is a bipartisan issue, and Cruz is likely to receive an equal amount of support from the public for this bold move. As you can see, not everyone was ready to give Cruz any credit for the move.

You ARE the swamp. 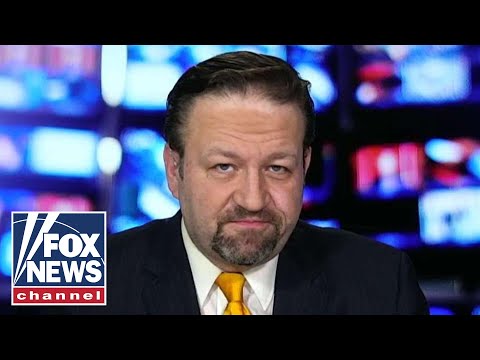 It will be highly interesting to see if Donald Trump joins in this conversation given that he was the originator of the “Drain The Swamp” mantra. It’s distinctly possible that Trump’s strategists believe any form of association with Ocasio-Cortez could be interpreted negatively by his voter base and steer clear of publicly supporting the bill.

For the first time in what feels like a lifetime, there appears to be real momentum behind this bipartisan idea. If it starts to snowball, it will break what has been an agonizing deadlock. Perhaps a small victory for the American people might translate into further cooperation. Pre-2016 there was a strong consensus for a bipartisan spending bill on infrastructure. Sadly, this plan was delayed as Trump’s presidency was born and the country split in two.

Maybe banning former elected officials in Congress from lobbying will be the first trickle in a flood of anti-corruption progress in D.C. If so, AOC and Cruz will likely take the credit.