And while the little man’s dad took to Twitter to wish his “twin” a happy birthday, so too did his stepfather, Russell Wilson.

It was the latter’s tweet that prompted blowback from fans of the elder Future — but the question of why begs itself.

The circumstances surrounding “Baby Future’s” birth are a little unfortunate, to say the least.

There was a time when Ciara and Future were in a relationship. They were even planning a wedding.

The couple seemed to really be in love, because Ciara didn’t seem to mind Future’s three baby mamas (at the time) that came as part of the deal. She even went on to have a baby with him, making her Baby Mama No. 4.

Unfortunately, the “Mask Off” rapper cheated on Ciara, causing her to split. At the time, she said that she felt like a “bad mother” because she couldn’t make it work with the elder Future.

And while that’s understandable, at least she didn’t engage in pick-me behavior to try to “keep” him when he clearly didn’t want to be “kept.”

The rapper currently has seven children with six different women, so it’s safe to say Ciara dodged a bullet here.

So What’s The Problem With Russell Wilson?

The couple has a daughter, Sienna, and Ciara is currently pregnant with their second child. 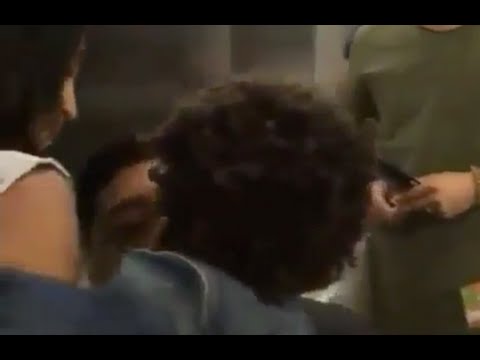 Yet, despite the fact that baby Future isn’t Wilson’s biological child, he seems to have a deep affection for the boy.

That’s what makes the seemingly perpetual attacks on him seem more than a bit misguided.

There is no shortage of nightmare-ish stories about evil stepfathers and what they do to their stepchildren. And, certainly, the “evil stepmother” trope has been around since the days of Grimm’s fairy tales.

So, shouldn’t we be happy that “Baby Future” is lucky enough to have three parents that seem to love and care for him deeply?