The U.S. stock market has been steadily climbing over the past month, buoyed by relaxed market conditions. But geopolitical risks are unexpectedly ratcheting up once again, which could threaten the positive stock market sentiment.

China Cannot Fulfil Its Trade Deal With the U.S.: Expert

In phase one trade deal, China agreed to purchase $200 billion worth of goods from the U.S.

The relationship between the U.S. and China rapidly deteriorated since April, mostly over China’s handling of the virus.

Due to the pandemic, strategists say China is struggling to meet the quota it agreed with the U.S.

Scott Kennedy, a senior advisor at the Center for Strategic and International Studies, said China is already too far behind. He said:

“If it’s really based on the genuine commitments that they inked in January, they’re far behind and they’re never gonna catch up.”

If the U.S.-China tensions intensify as a result of a lack of purchases, the stock market could see a pullback.

During a time of economic uncertainty fueled by a high unemployment rate, heightened geopolitical risks could rattle the markets.

The stock market has already been shaken by the absence of a multi-trillion stimulus package and soaring virus cases. 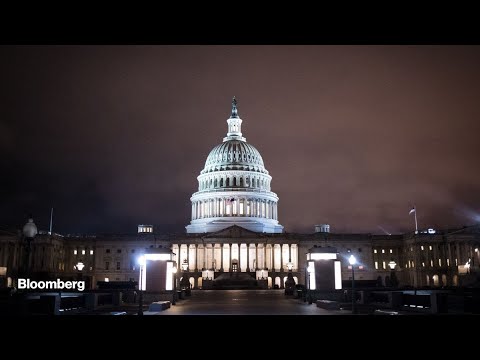 The Trump administration acknowledged the lower-than-expected purchases of American products from China.

Larry Kudlow, the director of the U.S. National Economic Council, said the White House is satisfied, so far. He said:

“[China] is now really picking their imports of our commodities — which is a great boon, by the way, for the U.S. agriculture and farm sector

Despite the reassuring comments from Kudlow, Kenney emphasized that China is still not close to its commitments.

Whether the tune of the White House would change in the near-term if China continues to fall behind on the purchase is uncertain. If it does, analysts anticipate a sharp stock market correction.

Mohammed El-Erian, the chief economist at Allianz, said the stock market is vulnerable to a cascade of corporate bankruptcies.

Additional geopolitical risks would only add to the existing threats against the ongoing stock market recovery.

Economists Expect the Stock Market Rally to Continue, But Not For Long

In the near-term, El-Erian expects the rally to continue. But the economist emphasized that technicals are shrugging off fundamental negative factors.

“It’s all been about technicals and that allows the market to over and over again to shrug off fundamentals. Do I think there’s a limit to technicals supporting markets on their own? Yes. It just can go on for quite a while.”

In the upcoming weeks, strategists will likely focus on evaluating the strength of technicals, and whether they can offset troubling fundamental trends.