Trading was halted today in New York, as bearish traders attacked historically overbought equities triggering the NYSE’s circuit breakers. Trump, who has defied conventional political wisdom to tie himself firmly to the performance of the stock market, is in full meltdown mode on Twitter.

Unsurprisingly, the president’s first port of call was to distance himself from the shocking 1,700-point plunge in the Dow.

Tweeting his usual line that the blame is firmly on the fake news media, Trump also added that Russia and Saudi Arabia’s oil-price war is adding fuel to the fire.

Trump is not wrong on one of these points. The energy sector is in absolute turmoil as crude oil crashed below $30 a barrel Sunday evening.

The drop is hammering the U.S. energy sector, which was previously the largest crude producer in the world. Low prices will hurt this title, and that is precisely one of things that Saudi Arabia seeks from its production increase.

To be fair to the president on the fake news front, this economic fall-out is, in part, triggered by headline risk. In keeping with his confusing message about the coronavirus, Trump once again downplayed the medical threat posed by COVID-19.

Unfortunately for the White House, the Center for Disease Control and Prevention (CDC) is urging at-risk groups to avoid air-travel and take precautions. This is merely factual headline risk. Trump might not like it, but it’s not fake. Why would he brag about banning flights if there was never any danger? 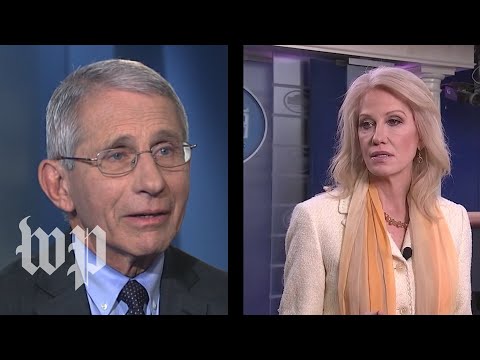 It’s quite ironic that Trump is complaining about a stock market crash being triggered from an overreaction to bearish headlines. In the last decade, the Dow has almost entirely ignored any bearish news in favor of continuing its Fed-fueled rally.

Another worry for President Trump is that he and his advisers have been urging investors to buy the dip for some time. Larry Kudlow will have some angry bulls on his hand, as he consistently told everyone the market is cheap two weeks ago in the first few days of the selloff. 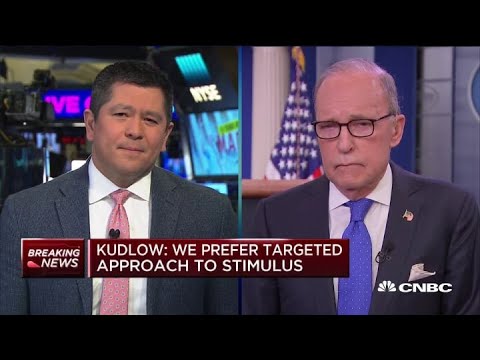 Wall Street has been extremely confident for some time that Trump will be re-elected. This was primarily due to the strength of the economy and people’s rocketing 401ks. As the S&P 500 plummets, this hurts the president’s re-election bid.

The silver lining is that if coronavirus fades and the economy rebounds, November’s general election is still some way off. Given how fast financial markets are moving, it’s impossible to rule out a monster recovery. What does appear to be for sure is that the Federal Reserve will continue to slash interest rates.