Steam is a massive part of the PC gaming industry. While other storefronts have tried to compete with it, there is no denying that Steam is still king of the market. As such, information about their top-selling games of any given year can be pretty telling of the future of the industry.

Valve recently released its list of top-grossing games for 2019. For many gamers out there it makes for some depressing reading. If this list really is indicative of where gaming is going in 2020, it looks like we should all get ready to suckle deeply at the teet of microtransactions.

Microtransactions are King of Top-Grossing Games on Steam

Looking at the top 5 games on the list, 4 of them are dominated by microtransactions. Even if you widen the scope to the top 10, 7 of them rely heavily on microtransactions as well. It’s not that much of a leap to imagine that this will affect future game development.

Put yourself in the shoes of a game developer. If you saw how much of this list was dominated by microtransaction games, why would you not give it a try? Big publishers already love microtransactions as it is. This new data is only going to go and embolden them. It won’t be long before every new game comes with microtransactions.

Steam itself is rife with them. The top-grossing game of the year is Dota 2, Valve’s own free-to-play title. Not only does this mean that microtransactions have claimed the top spot, but it also means they’re making enough money to make an FTP title more profitable than games with an upfront cost. 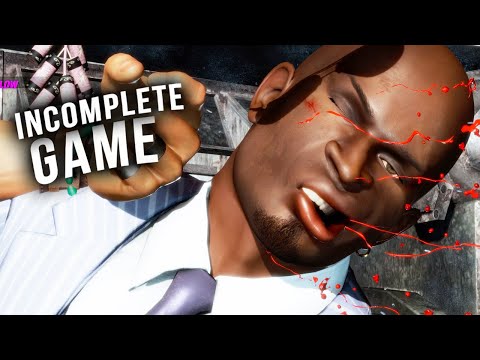 We Need to Curb This Behaviour

There is nothing wrong with microtransactions in theory. If a game offers microtransactions for free, then that’s fine. But, there’s a worrying pattern when all of the top-grossing games catch the trend that includes monetization. Particularly, when a lot of these games are already full-price at launch to begin with.

Realistically, the only way we’re going to get rid of microtransactions is to stop buying them. Not that that’ll happen. GTA Online has been out since 2013 and yet it keeps topping these lists. With that sort of popularity, it’s not shocking that this has become a trend.

Maybe it doesn’t matter. As long as people continue making video games there will always be games that buck the trend. Sekiro, widely considered the game of the year, is on that top-grossing list as the refreshing exception with zero microtransactions. Let’s just hope that something awful happens to GTA Online and companies stop trying to go all ‘live services’ on us.