The International Air Transport Association (IATA) has issued a warning on vaccine distribution. The S&P 500 is at risk of a further slump as data finds vaccine optimism buoyed market sentiment.

Before Thursday’s open, the S&P 500 Index had fallen 5.1% over eight days, led by a selloff in key tech stocks.

IATA’s abrupt warning could hinder investors’ confidence in the U.S. stock market in the near term.

The analysts discovered that markets priced in a probability of a vaccine between 33% to 40%.

Long-term optimism regarding a vaccine is secondary to near-term economic and health concerns: a jobs deficit of 13 million relative to pre-COVID, states facing budget crises, and still more than 50,000 daily COVID-19 infections.

Given vaccine news was one of the main catalysts of the S&P 500 rally, it could present a short-term risk to the stock market.

The Largest Single Transport Challenge Ever

According to the IATA, the distribution of vaccines could be the “largest single transport challenge ever.” More than 8,000 Boeing 747 cargo aircraft are needed to deliver a single dose to 7.8 billion people.

Even if vaccines are discovered by year’s end, mass manufacturing and distribution would likely emerge as critical issues. The IATA said:

Land transport will help, especially in developed economies with local manufacturing capacity. But vaccines cannot be delivered globally without the significant use air cargo.

Some strategists believe that the uncertainty around vaccines’ effectiveness and availability could place more pressure on stocks. Others have warned that vaccine distribution is not the solution to market volatility. Watch the video below: 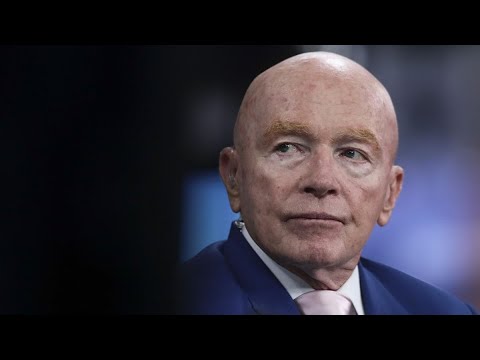 The S&P 500, which increased 51.9% since the March bottom, faces two threats to the ongoing rally.

First, a profit-taking pullback from institutions, including the likes of SoftBank, could cause tech stocks to stagnate. Second, lackluster developments in vaccine distribution.

With questions on the effectiveness and wide availability of vaccines remaining, as well as the potential impacts of the pandemic’s damage to the economy, there may be more downside risk from markets overshooting.