Thanks to a drip-feed of details, we’re starting to get a better picture of the capabilities of Sony’s next-generation PlayStation 5. The SSD technology, in particular, is being touted as game-changing, both literally and figuratively.

All indicators suggest the PlayStation 5’s SSD will rival and possibly surpass that of the PC.

Back in April of this year when the PlayStation 5 marketing drive was slowly coming to life, in an interview with lead system architect Mark Cerny, Wired revealed that;

At the moment, Sony won’t cop to exact details about the SSD—who makes it, whether it utilizes the new PCIe 4.0 standard—but Cerny claims that it has a raw bandwidth higher than any SSD available for PCs.

Since then, there’s been talk of NVMe SSDs, custom hardware, ultra-high speeds, and streamlined I/O. Samsung has hinted that its 6th gen V-NAND NVMe SSDs will power the console. And, developers like Counterplay Games have praised the technology for how transformative it’s been in the development of their upcoming PlayStation 5 launch title, Godfall. 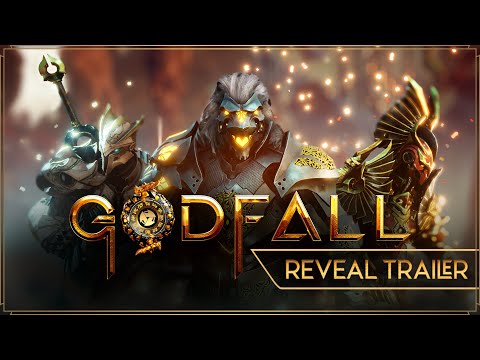 Amid the maelstrom of hearsay and guarded comments from Sony, we know very little about what powers this fabled custom SSD tech.

This hasn’t stopped speculation with the most compelling prediction coming from TweakTown – the use of a custom derivative of software-defined flash technology.

Usually the reserve of sprawling data centers, software-defined flash allows software, i.e., operating systems, full access to the memory channels on an SSD. In practice, this means the software has more flexibility in how it accesses and employs SSD memory resulting in better use of hardware.

As TweakTown explains, it’s like removing barriers and transmitting game data to the GPU and CPU in a more direct fashion. In other words, game data loads faster as Cerny demonstrated by cutting down the load times in Marvel’s Spider-Man on a PlayStation 5 dev kit by over 14 seconds compared to a PlayStation 4 Pro.

The tech also appears to correlate with several other comments from Cerny, notably when it comes to how the technology operates on a granular level. In the same interview mentioned above, he said;

The raw read speed is important, but so are the details of the I/O mechanisms and the software stack that we put on top of them.

In a more recent interview in October, he revealed;

Rather than treating games like a big block of data, we’re allowing finer-grained access to the data.

As always, this remains speculative, but its the best guess we’ve come across yet. While claims from console makers need to be taken within the context of prepping the market for launch and ratcheting up hype, software-defined flash lends credence to the PlayStation 5’s PC shaming specifications.