It’s no secret that the Xbox Series X gameplay reveal was poorly received. Gameplay was severely lacking and most of the games shown weren’t all that exciting. Now it’s Sony’s turn to have a stab at it for the PS5.

A leaker has suggested that Sony has ‘a lot’ of games to show off next month. If they’re right, then it’s possible that the PS5 will get a huge boost over the Xbox Series X.

Unless, of course, Sony manages to mess up and only show 50 indie games that no one cares about.

Sony Needs to Get the PS5 Reveal Right

The leak was originally posted by Venture Beat reporter Jeff Grubb to the ResetEra forum. But since then he has clarified what the ‘slate of PlayStation’ title in his recent tweet meant. According to him, there are going to be ‘a lot’ of games revealed.

While that’s pretty great, having lots of games isn’t going to hand the PS5 the victory. Having good games is what’ll do it. There’s going to be a lot of expectations about this game reveal. If Sony doesn’t play their cards right it’ll be like the Xbox event but 1000 times worse.

That means making sure that expectations are met for starters. If people are getting really hyped, which they are, then Sony needs to make sure the event is incredible. If you’re only going to be showing off indies, make that clear from the outset. Either that or you’ll have a lot of upset PS5 fanboys. 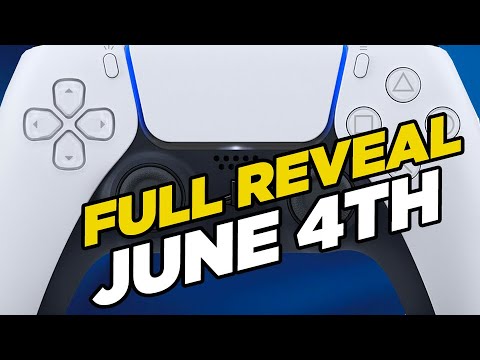 Sony has a strong line-up of first-party IPs. That’s basically how they’ve managed to dominate the latter half of this generation. If the PS5 reveal event is going to be as exciting as possible, it needs to rely heavily on those IPs.

It’s great to know that an upcoming console has strong mid-range and indie support. But, the mainstream audience really only tunes in for information about the big titles coming to the PS5.

There certainly are lessons to be learned from the Xbox Series X event. New IPs are not always the way to go. If you’re a developer with strong name recognition you can get away with a lot of new IPs being announced. But, Sony needs to realize that a bunch of new IPs from companies no one cares that much about isn’t going to drive hype or sales.