Japanese conglomerate Sony will kick off a $910 million stock buyback program beginning next week, Reuters reports. The move will result in Sony buying a maximum of 30 million of its own shares. Consequently, the amount of the company’s outstanding shares will be reduced by 2.4%.

According to a Bloomberg Intelligence analyst, Masahiro Wakasugi, Sony’s move was likely driven by the company stock’s recent price decline:

It seems they were perturbed by the steep stock decline. They’re watching the stock price, cash flow is strong and they have the financial resources to carry this out. So it’s a strong message to investors.

The fall in share price came after the Japanese tech and entertainment giant reported weaker profits.  Sony also cut its revenue guidance for the year.

The buyback program, which will run from February 12 to March 22 will be conducted via the Tokyo Stock Exchange. After the news broke shares of Sony rose by close to 5% in Tokyo. Since the release of its quarterly financial results, shares of Sony had fallen by about 14% to reach their lowest level in over a year.

The selloff had been instigated by fears that Sony’s gaming division was running out of steam. During the usually busy holiday quarter, revenues in the division declined by 14%. This was due to reduced sales of the PlayStation 4 console. In the October-December quarter, 8.1 million PS4 consoles were sold compared to 9 million units in 2017’s Q4. 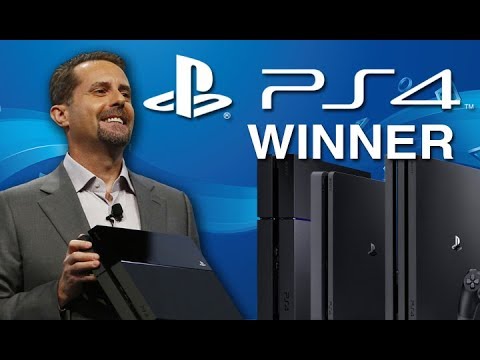 SoftBank, Sony, Bank of America… Buybacks are all the Rage Now

On the other side of the Pacific, firms that have announced or boosted their share repurchase programs include Bank of America. The U.S. lender on Thursday announced that it was boosting its stock repurchase program by approximately $2.5 billion. The program, which will expire by July this year will now cost the lender $22.5 billion, according to MarketWatch.

This comes at a time when U.S. Senate Democrats have come out strongly against share buybacks. In an op-ed that was published in The New York Times recently, Senate Minority Leader Chuck Schumer and Senator Bernie Sanders (Independent but leans Democrat) proposed legislation that would prevent listed firms from share buybacks unless they met certain conditions. These conditions include meeting the minimum wage requirements, offering health benefits and giving paid leave to workers.

Terming share buybacks as ‘corporate self-indulgence’, the two senators said that in the last decade trillions of dollars have been spent by companies on the practice at the expense of workers. This, they warned, would heighten inequality:

Among those who differed with Schumer and Sanders was Laurie Hodrick, a law professor at Stanford University, per CNBC:

If you really want a long-term, robust economy that will hire and pay workers, the best way to do that is reallocate cash to investors.

Former CEO of Goldman Sachs, Lloyd Blankfein, also argued that when money is returned to shareholders it is always reinvested.

A company used to be encouraged to return money to shareholders when it couldn't reinvest in itself for a good return. The money doesn't vanish, it gets reinvested in higher growth businesses that boost the economy and jobs. Is that bad? https://t.co/sxfcmve0DA