The Slack IPO, one of 2019’s most hotly-anticipated public offerings, is officially in motion. The widely used business productivity company announced today that it has filed for a direct listing. It is seeking this arrangement on US stock exchanges with a $10 billion valuation. In private funding, the company has raised around $1 billion over 8 rounds, according to Crunchbase. 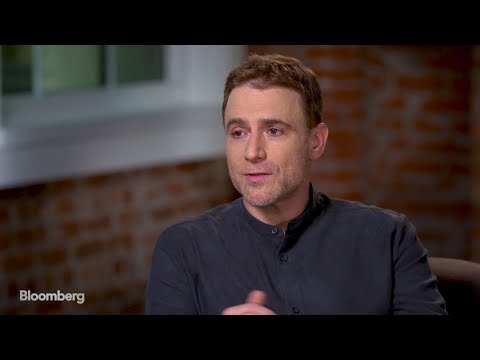 Slack earned $221 million in 2018 and had over $900 million in cash at the end of 2018. As of May 2018, Slack had 3 million paying customers and 8 million users overall, according to Statista. Its user base must have expanded exponentially over the remainder of the year, given that the per-user cost tops out at $12.50.

Up to half of the company’s clients are international.

While it intends to use its valuation of $10 billion as a guide, the company’s plan to go the direct-listing route means that the market will actually determine the value of Slack shares. As the Wall Street Journal’s Maureen Farrell writes:

“In a direct listing, a company bypasses the traditional underwriting process, which involves lining up investors ahead of time and selling shares at a set price, and instead lets the open market play a greater role in setting the price.”

Slack’s Monday announcement is sure to generate some buzz on Wall Street, which will be excited by the prospect of a new tech stock. However, the press release lacks color as a result of Rule 135 in the Securities Act, which limits the amount of information that can be offered in such an announcement.

Slack Is Bigger Than Microsoft Teams 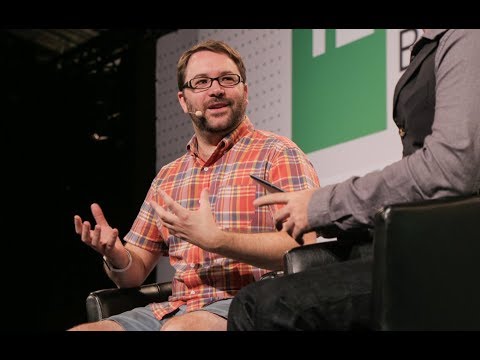 Slack remains the dominant office messaging solution. Even companies like Microsoft and Atlassian have been unable to unseat it. An alternative called HipChat saw stagnant user growth. Slack has remained on an upward path since its launch in 2013. The company reportedly has at least double the user base of Microsoft Teams.

HipChat and another defunct alternative called Stride have both been migrated to Slack as part of a deal. As a result, the platform was able to further consolidate its market position. The growth of remote working environments over the past decade has helped catapult Slack. Thousands of new businesses look for an effective way to communicate with users. Slack offers a free version for start-ups, giving it a mainline to converting paid users as companies grow.

Going public will put new requirements on Slack, and could lead to interesting changes in the company’s structure and output. One problem the company may face in terms of growth is that it is blocked in China, a market of over 1 billion people and tens of thousands of start-ups.