By CCN.com: Slack makes its debut on the NYSE Thursday. The popular digital team collaboration platform is going public with a $16 billion valuation, at a starting price of $26 per share set Wednesday. And ahead of its IPO, the CEO says his plan is to completely replace company email altogether.

Slack is expected to start trading on the NYSE today, using the ticker "WORK." https://t.co/h6Og2BAv3J

Here’s why Stewart Butterfield thinks that will happen over the next five to seven years:

Why Businesses Are Moving Away From Email 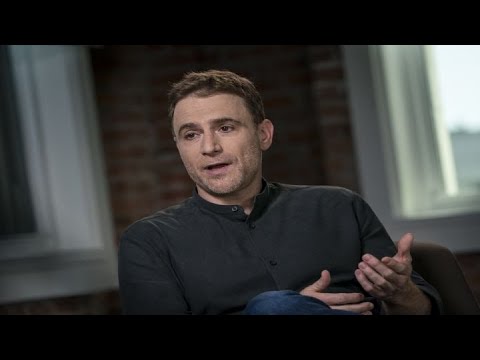 Butterfield compares email to Slack and finds email wanting. Email offers its users a “partial, fragmented view” of their collaborations with the rest of the company.

Slack solves this problem with a channel-oriented platform. Firstly, this creates more openness and transparency. It’s more accessible, and more team members see more of the same thing. Furthermore, it stores a public record of the company’s work.

In addition, when new members join the team, they have the written history of an entire operations and projects legacy to scroll through.

That sounds wildly ambitious, but it’s not really when you look at the data and the culture surrounding the use of Slack.

Slack is Already a Verb

As MarketPlace.org’s senior correspondent, Amy Scott notes at NPR, Slack has already become a verb at organizations that use it, as in: “I’ll Slack you.”

It’s a nearly self-evident axiom of marketing that once your brand becomes a verb, you’ve won big time. In holding this distinction, the collaboration startup joins such highly valued brands as Google, Xerox, Skype, TiVo, and FedEx.

Pre-IPO Slack at a Glance

Ahead of its IPO (which is technically a direct listing raising no new funds), the company boasts 10 million daily active users. They send a billion messages every week. 3 million of those accounts are paid. 65 of the Fortune 100 use Slack.

Slack's direct listing is good new for the company's early investors, a who's who of software and social media founders: https://t.co/zUWBID5ifp pic.twitter.com/tIeI75exSU