It was one of the saddest days in gaming when we heard of Silent Hills’ cancelation. After one of the most intriguing ‘Playable Teasers’ of all time, it was disappointing as hell to find out we wouldn’t get to actually play the game that was being teased.

Now, finally, the promises made by P.T. might actually be fulfilled. According to horror gaming site Rely on Horror, Hideo Kojima is coming back to work on Silent Hills. As if that wasn’t good enough, they’re also planning on rebooting the whole series.

Hideo Kojima is pretty good at directing games. Even if they tend to divide people over how good they are, his games always get people talking. It was a good sign at the end of P.T. when his involvement with Silent Hills was confirmed.

Since then, many fans of the series have had a great sense of loss. Wondering about what might have been. It seems like soon they may not have to wonder anymore. Even if this version probably won’t involve Guillermo del Toro.

Of course, all of this hinges on Sony managing to patch up the busted relationship between Kojima Productions and Konami. The relationship has famously been sour since Kojima left the company under a cloud back in 2015. The upside for Sony? A blockbuster exclusive for its next-gen PlayStation 5. 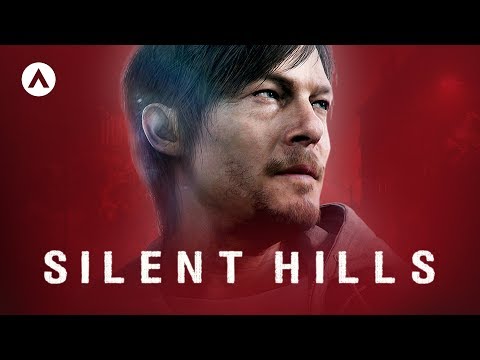 Included in this group of original creators is Masahiro Ito, the creature designer who worked on the first four games in the series. As well as him, original composer Akira Yamaoka, and original writer and director Keiichiro Toriyama will also be coming back.

With this team of 3 creatives heading the project, it looks like we’ll finally get a return to the glory days of the original Silent Hill series. The big question hanging over fans now is: “Which game will be better, Silent Hills or Silent Hill?”.