As the world rapidly shifts beneath our feet, we’ve been forced to rethink behaviors as common as a handshake. Much to the dismay of self-isolating stoners, we may also need to reconsider our relationship with cannabis.

New reports suggest that smoking this plant can increase complications with COVID-19. And the effects of these reports could ripple through the entire cannabis economy.

Smoking Cannabis Gets a Big Thumbs Down From Doctors

Some medical professionals think it’s a terrible idea to smoke cannabis during the coronavirus pandemic.

Now you have some airway inflammation and you get an infection on top of it. So, yes, your chance of getting more complications is there. 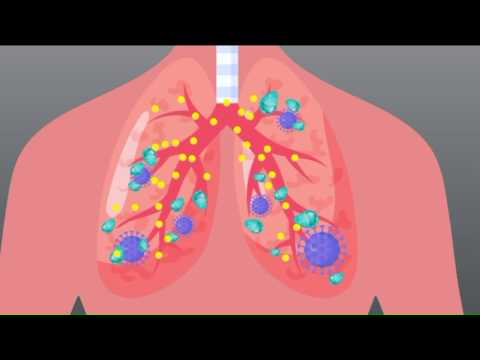 Dr. Mitchell Glass, a pulmonologist and spokesperson for the American Lung Association, told the news outlet that even new or light smokers could be affected.

Covid-19 is a pulmonary disease. Do you really want to have a confounding variable if you need to see a doctor or a healthcare worker by saying, ‘Oh, and by the way, I’m not a regular user of cannabis, but I decided to use cannabis to calm myself down.’

Cannabis Stocks Are In For More Hurt

The coronavirus pandemic hasn’t treated any stocks very nicely. But the timing couldn’t be worse for cannabis stocks. Many cannabis companies had already lost over half of their value before the pandemic hit the U.S.

While cannabis sales have had surges during this pandemic, COVID-19 could put the nail into some of these companies’ coffins.

These reports linking marijuana to COVID-19 complications are just starting to circulate, which could bring some of these companies even closer to the chopping block. Stifel analyst Andrew Carter said the coronavirus would likely deal the cannabis industry a “crushing blow.”

Is Smoking Weed Really That Bad?

It depends on who you ask.

In 2012, The Journal of the American Medical Association conducted one of the biggest marijuana studies ever. They set out to discover if smoking the plant adversely affected the lungs.

They concluded that smoking one joint a day for as long as seven years didn’t seem to affect lung function adversely.

That same study suggested that smoking cannabis could even increase lung capacity.

Meanwhile, the American Lung Association has maintained its negative stance against smoking the plant. In February, just before the pandemic got severe in the U.S., they said, “smoking marijuana clearly damages the human lung.” They also said it could hurt the immune system. 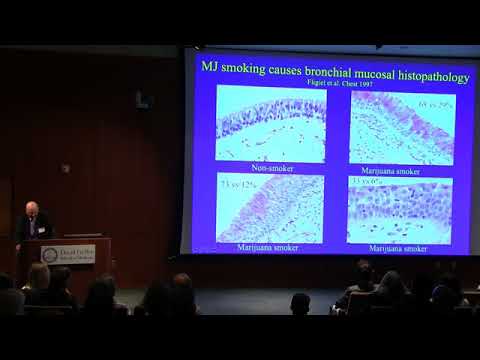 The National Center for Biotechnology says that smoking cannabis chronically “often produces symptoms similar to those of chronic tobacco smoking.”

It’s probably best to play it safe during these times. If you can switch to a tincture or edibles, it’s probably the smart move. Whatever you do, just don’t start vaping.

Disclaimer: The opinions expressed in this article do not necessarily reflect the views of CCN.com. None of the above should be considered medical advice.