In what will undoubtedly be one of the most surprising of the many departures in the Trump administration to date, Dr. Scott Gottlieb, Commissioner of the Food and Drug Administration (FDA), has tendered his resignation, effective from next month.

The resignation, which was made public in a letter to his staff on March 5, is coming amid FDA’s push for various public health initiatives and policies. Among the most prominent is the FDA’s campaign against teenage vaping.

Scott Gottlieb, who has done an absolutely terrific job as Commissioner of the FDA, plans to leave government service sometime next month….

Sources familiar with the matter confirmed to the Washington Post that the 46-year-old doctor and former venture capitalist is stepping down to spend more time with his family.

“There’s perhaps nothing that could pull me away from this role other than the challenge of being apart from my family for these past two years and missing my wife and three young children.”

His abrupt departure is more noticeable, as he’s been one of the least controversial and most dependable appointments in the current administration.

Before Trump appointed him in May 2017, Gottlieb was widely criticized by pundits who highlighted his long career in the pharmaceutical industry as a significant red flag. This was a major sticking point at his Senate confirmation hearing. Democrats on Capitol Hill took turns to question his ability to act as an independent regulator if appointed.

Some also expressed concerns that if elected, Gottlieb could substantially undermine his agency and its regulatory oversight. Various members of Trump’s cabinet have been known to fumble while in office, with agencies like the Department of Housing and Urban Development and the Environmental Protection Agency (EPA) as notable case studies. 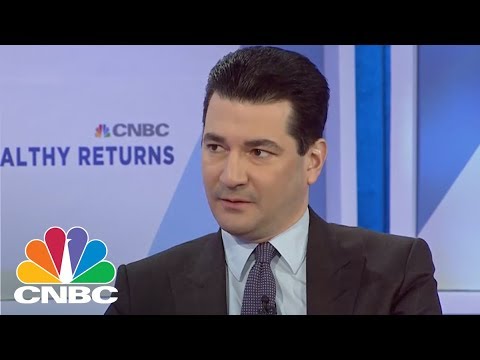 Gottlieb’s tenure at the FDA proved to be rather smooth, as the New Jersey native managed to avoid any significant incidents or political outrage. Under his leadership, the agency embarked on campaigns to reduce the prices of drugs, choosing to promote the development of generic medications instead of brand-name drugs.

He was a prominent advocate for evidence-based approaches to issues of public health, such as the rejuvenation of health through the infusion of blood plasma from young adults.

He advocated for easier access to medication-assisted treatment for people with opioid abuse disorder and expanded the agency’s regulations to provide considerations for new therapies. 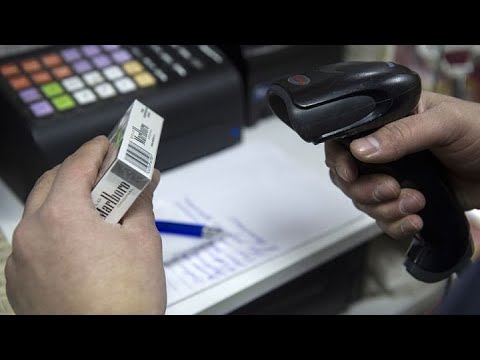 An Unlikely Friend to Silicon Valley

Beyond success at the agency, Gottlieb was notably admired in tech circles. He gained a reputation as an advocate of technological healthcare innovation. He helped establish Pre-Cert, a digital health software program that provides “regulatory oversight into software-based medical devices” developed by various manufacturers.

This initiative birth the electrocardiogram feature on the Apple Watch Series 4, which remains the tech giant’s most significant foray into the healthcare sector to date.

Still, this isn’t to say that it was all dandy for Gottlieb. His FDA earned criticisms from doctors who believed that the agency wasn’t doing enough to regulate the supplement industry. The regulation of supplements has been a long-standing one that the agency has been avoiding. It has, however, vowed to strengthen its regulatory oversight over dietary supplements.

Criticism over pushing back the timetable on the regulation of e-cigarettes led Gottlieb to take a harsher stance on vaping. His resolve was even sterner in light of new data from the Centers for Disease Control, which revealed that more teens were using e-cigarettes. He visited the White House last weekend to push for a ban on the sale of flavored e-cigs in non-specialty stores, along with various other initiatives to curb teenage vaping.