Hollywood loves reboots, and Scarface is the latest film to get the reboot treatment.

Call Me By Your Name director Luca Guadagnino will sit in the director’s chair. The Coen Brothers — best known for their subversive style — will pen the script.

No cast, however, has been announced as of this writing.

The idea of a reboot has been tossed around since 2018, with Diego Luna rumored to assume the titular role of Tony Montana.

But even though the 1983 film is itself, a reboot — the original film, subtitled The Shame of a Nation, was released in 1932 — when does enough become enough?

The 1983 Scarface Film Was A Classic

There are few, if any, people alive today that can tell you anything about the original Scarface film. 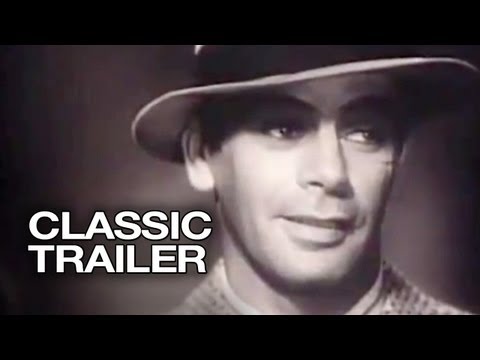 But the 1983 film changed the course of history.

Written by Oliver Stone and directed by Brian De Palma, Al Pacino starred as Tony Montana in what many consider to be his definitive role. And though it was critically panned, at the time, due to its raging profanity and excessive violence, it is regarded as one of the greatest films of all time today.

Scarface also left an indelible mark on hip-hop, with many so-called “gangster rappers” getting their inspiration from the film.

And who doesn’t know the “say hello to my little friend!” reference?

What’s the point of doing yet another remake of a now-classic film?

It’s no secret that the quality of films has decreased significantly over the past 15 years.

This lack of quality control makes reboots — like the proposed Scarface reboot — attractive to the film industry.

Simply put: in Universal’s mind, a reboot of a successful film is a guaranteed return on investment.

But wouldn’t it be better just to re-release an already-existing property so a new generation of fans can enjoy it?

What makes a film special is not always just its premise or characters. The entire production means something. The way the film is constructed, including its successes and its flaws ultimately makes it what it is. It is very difficult, if not impossible, for a reboot or remake to take this into account, and replicate exactly what made the original film so special.

And given the response on Twitter to the proposed Scarface reboot, it seems that despite having all the “right” elements — good director, good scriptwriters — people like things just the way they are, thank you very much.