I’m going to go out on a limb here and say that what the National Enquirer did to Amazon founder Jeff Bezos is far more embarrassing than violating the 7th Commandment — or having a penis in the first place.

Which seems absolutely insane to me.

Not just the blackmail part. The fact that the National Enquirer is worried about whether anyone considers them to be politically objective or not.

You’re a supermarket tabloid that profits off publishing salacious stories that out people’s private affairs. No one cares if you’re politically objective or not.

While Alexandria Ocasio Cortez’ Green New Deal is violating everyone else’s freedoms in this country, it should ban the National Enquirer too, as a complete waste of this planet’s most precious resource. (Not trees. Human brain power.)

Actually, AMI, the company that owns the Enquirer, wasn’t worried about its reputation.

As it certainly never has been. 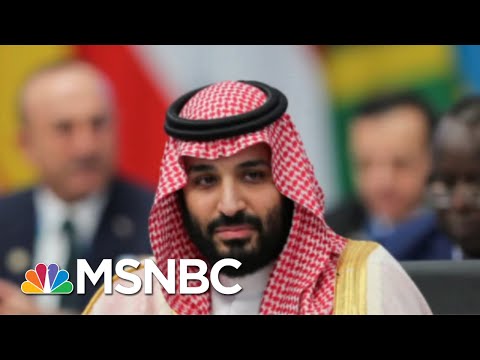 Bezos says they were blackmailing him and his private investigator to stop pulling on a thread the P.I. found that connects them to Donald Trump and the Saudi government.

And that they have been under investigation by the U.S. Justice Department for potential involvement in government corruption that runs afoul of the law in some way.

Then the most powerful man in the world starts pushing back on them with a private investigation by one of the world’s leading private security and investigation experts.

The National Enquirer Faces an Existential Crisis Like Gawker

Which could turn out very badly for them as we saw with billionaire PayPal and Palantir founder Peter Thiel, whose private sex life was publicized without his permission by Gawker.

(Media companies that do this are absolute parasites.)

When Gawker published a private video of Hulk Hogan having sex with a married woman who was not his wife, they bit off way more than they could chew and choked to an ignominious and in my opinion quite well-deserved death.

I say chalk them up for a Darwin Award.

Peter Thiel jumped on the opportunity to pull these weeds up out of the garden by bankrolling Hulk Hogan’s subsequent lawsuit.

Together, Thiel and Hogan sued Gawker into Chapter 11 oblivion.

I think it was one of the finest moments in recent American history. 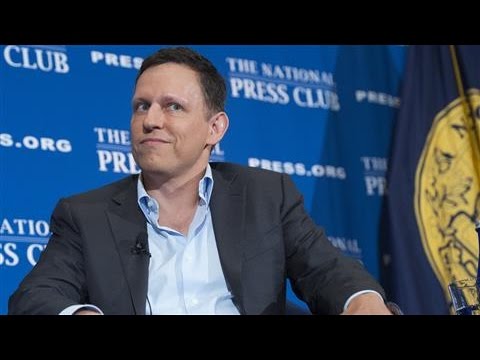 So when Bezos and his P.I. Gavin de Becker hit a nerve, which Bezos only hints at as something connected to Saudi Arabia, and maybe Donald Trump…

They threaten him with showing the world what his penis looks like by publishing photos they obtained in the genre of “below the belt selfie,” or “d*ck pick.”

And Bezos showed us their ugly warts first.

Doesn’t it seem calculated for maximum press circulation that it has the asterisk in the original private email? So the chatterati can copy/paste an already censored direct quote?

They had to know he would publish this right?

Here’s an interesting fact: Presuming that everything Jeff has said is true, the National Enquirer’s chief editor didn’t email the extortion letter to Jeff. He emailed it to Jeff’s attorney.

Who sends a blackmail letter directly to their intended victim’s lawyer?

Is this common practice among society’s elite?

Is there this massive underground black market full of lawyers who specialize in the trade of super powerful people’s money and dirt on each other and extortion threats?

Don’t get me wrong. I’m super happy that billionaires exist.

I’m comforted that so many of them have appeared in the world and that they are mostly very benevolent and forward-thinking people, as well as fiercely brilliant individuals.

We’re all doing so much better because of their contributions to the great parade of human progress. And I’m glad they’re not easy to push around.

We need a good counterbalance like that to the kind of unchecked dominance and aggression governments exercised last century.

But this story is absolutely bananas! And of course, Trump is somehow all tangled up in this scandal as well. He is truly on a whole ‘nother level.

A Wink From The Illuminati

That’s the wink from the Illuminati that this scandal is a part of their scripted reality television programming that we think of as our political reality.

Also, the fact that it’s the second super high profile “below the belt selfie” scandal with a central character whose name is a euphemism for penis.

What are the odds of that?

Does lightning ever strike the same place twice?

And believe it or not, Donald Trump was all tangled up in the Weiner Saga too!

The first of Anthony Weiner’s sexting scandals started back in 2011 the same month Donald Trump dipped his toe into the Republican presidential nomination waters by appearing at a GOP primary debate.

Weiner’s wife, Huma Abedin would go on to chair Hillary Clinton’s campaign, who Trump defeated to become president in 2016.

We’ll see if Donald Trump makes any more appearances in this story.

One thing’s for sure though.

The National Enquirer threatened to show us Jeff Bezos’ d*ck.

But Jeff Bezos showed us his balls. 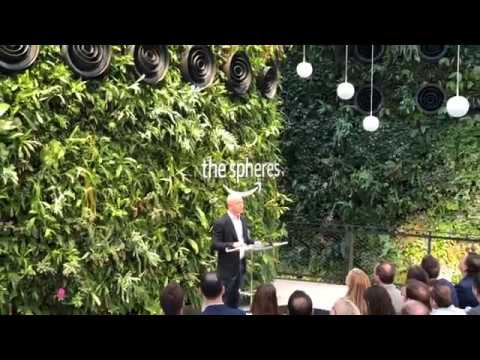