Rockstar Games just announced that from April 1 to the end of May, it will be giving 5% of its revenue from GTA Online and Red Dead Online to pandemic relief efforts. This will help businesses affected by the pandemic and organizations that are trying to help those affected.

GTA Online and Red Dead Online make a ton of money from microtransactions. A lawsuit from 2016 revealed that GTA Online had made $500 million. With the two games, Rockstar could be donating several millions of dollars to pandemic relief efforts.

Rockstar Games’ Donation Was Nice, but They Could Be Doing Much More

Many gamers seem happy that Rockstar put this money to relief efforts. Donations like Ninja’s to Feeding America are huge, but Rockstar could put so much more to this.

However, some are criticizing Rockstar as it has been accused of dodging tax loopholes. A report by Tax Watch UK revealed that the company didn’t pay any corporation tax in the UK between 2009 and 2018. The company also took millions of dollars in tax credits. 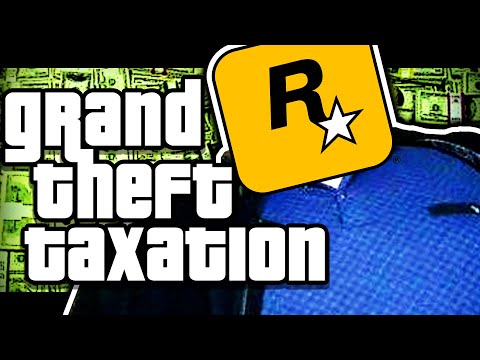 UK corporation tax is 19%, meaning that if Rockstar paid taxes for April and May, it would be nearly four times more than its 5% announcement. It may be donating a large amount of money, but this just reminds all gamers, again, that many companies can do much more.