Game leaks can be a lot of fun. They give us unconfirmed glimpses into the future of gaming. They can also help speculation about the direction certain games are going to take. Though they should also be taken with a pinch of salt. The latest leak surrounding Rockstar Games is going to require an entire truckload of salt.

Someone took to Reddit to reveal some shocking information. Rockstar Games, one of the industry’s most profitable companies, is going to be closing its doors. What evidence exists that this is going to be happening? An easily forged letter. Right.

A new Reddit appears to have been created just to share this shocking news. This account is called ‘u/noleaksherebrah’, and all it has is 5 identical copies of the same post. Each one features the same text and link. The text claiming that GTA 6 will be the companies final game. Also, they’re going to shut down GTA online..for some reason.

The link goes to a letter which reads only: ‘This letter is to inform you that [BLANK] is going to be dissolved. You will be terminated on…’. Also, it features the Rockstar Games logo which can easily be found on Google.

Obviously, this ‘leak’ is completely insane. If you look at the text of the post, thankfully kept archived on Twitter thanks to TheNathanNS, none of it makes any sense. Firstly, the post claims that ‘creativity is at an all-time low’, but then says they plan on making GTA 6 the best game ever to go out on. It also doesn’t make sense for Rockstar to stop supporting GTA online, that is the world’s most profitable entertainment product. Ever. 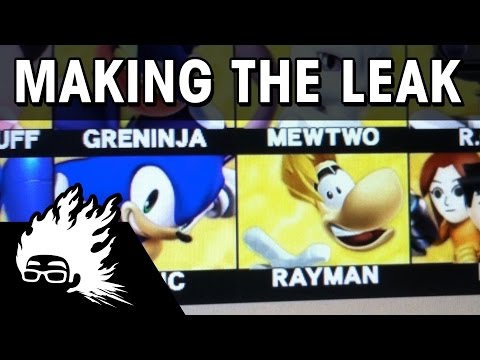 No One Is Taking This Seriously

Because this supposed ‘leak’ is so far fetched and has no evidence, it is being mocked relentlessly. From Reddit to Twitter no-one is taking this thing seriously at all. And honestly, it’s sort of harm to blame people. This post was as flimsy as it was hilarious, which is why it has been removed from every board it was posted to.

Gaming is a community that is usually pretty quick to jump on little snatches of information we get. If you don’t believe me, you should just check out what happened when someone faked some terrible Half-Life 3 leaks. It’s somewhat reassuring that we can come together and immediately recognize something as hilariously unbelievable.

Who knows. Maybe it’ll turn out in the coming months and years that this leaker was telling the truth. It’s not likely, but maybe Rockstar Games really is going to shut down. Only time will tell, however, I for one will not be holding my breath. It’d be more likely for Sony to buy Xbox than for that to happen.