Robert Kraft, the billionaire owner of the New England Patriots, could finally get a happy ending to his humiliating prostitution scandal. Florida prosecutors are offering to drop the charges — if Kraft admits that he would’ve been found guilty at trial.

Under the proposed “deferred prosecution agreement,” Kraft would have to complete 100 hours of mandatory community service, get screened for sexually transmitted diseases, and attend a class on prostitution.

The 24 other men who were also charged with solicitation reportedly received a similar deal, the Wall Street Journal reported.

It’s unclear if Kraft is willing to accept such a deal. However, it’s an expedient way to avoid an embarrassing trial. This is an appealing option, since Kraft was caught on video receiving oral sex and manual stimulation at a Florida massage parlor.

At age 77, Robert Kraft is unlikely to want this scandal to drag out any longer. As CCN.com reported, Kraft was charged with two misdemeanor charges of soliciting prostitution at the Orchids of Asia Day Spa massage parlor in Jupiter, Florida. 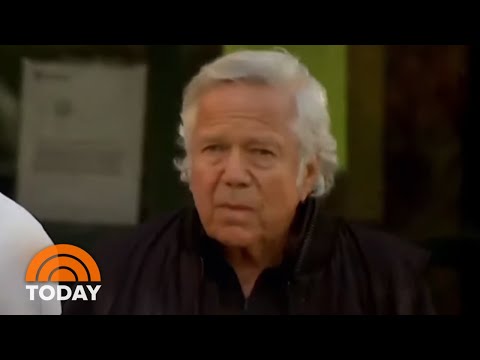 No One Has Been Charged with Human Trafficking

The alleged solicitation and sex acts occurred in January 2019. At the time, prosecutors claimed Kraft’s arrest was part of a massive crackdown on human trafficking in Florida. However, no one has been charged with human trafficking.

Palm Beach state attorney Dave Aronberg has come under fire for sensationalizing the arrest. Critics say Aronberg shamelessly trumpeted the sting operation in order to make a name for himself by taking down a billionaire celebrity.

Former federal prosecutor Duncan Levin says the fact that the sting had cameras installed in massage parlors for months proves the operation was not a life-threatening matter for the women who were hypothetically trafficked.

“The police are making the case that this is a major human-trafficking ring, and that’s why it’s so serious.”

“But the fact that they had cameras installed in the locations for so long somewhat undermines the claim that there was an extraordinary danger to the people working in the establishment.”

Authorities say the masseuses were not held against their will and could have walked out anytime. Moreover, there’s no evidence that Robert Kraft knew that the masseuses could theoretically have been trafficking victims. 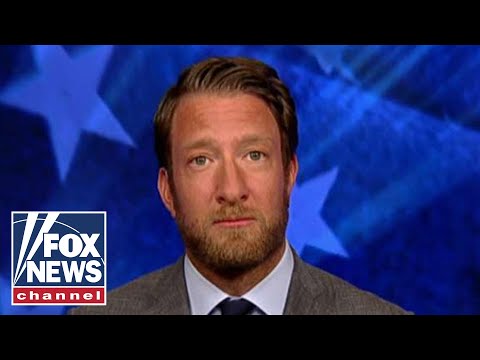 Last month, Kraft pleaded not guilty to the charges. He will be arraigned on April 24 in Palm Beach County Court, although he won’t be required to attend.

Kraft’s legal problems are small potatoes compared to the punishment he could face from the National Football League. Under the NFL’s personal conduct policy, team owners, players, and other employees are required to “refrain from conduct detrimental to the integrity of, and public confidence in, the NFL.”

The NFL released a statement in February, where it underscored that its conduct policy applies to everyone:

“Our Personal Conduct Policy applies equally to everyone in the NFL. We will take appropriate action as warranted based on the facts.”

The NFL has previously disciplined players who were never prosecuted. Experts say Kraft’s biggest headache will come from NFL management.

Sex Workers: Prostitution Should Be Legalized

Nevada is the only U.S. state where prostitution is legal. However, statistics show that paid sex work occurs in every state.