Vintage Capital made a buyout offer for Red Robin Gourmet Burgers, sending the stock higher by 30% and giving investors a choice. | Source: Shutterstock

By CCN.com: For all the hype over Beyond Meat’s IPO and insane rising stock price, Red Robin, a good old-fashioned burger chain, soared roughly 30% on Thursday. One of its institutional investors would like to see the company sell itself.

Red Robin Gourmet Burgers received a letter from Vintage Capital demanding that the company consider selling itself to the private equity firm.

Vintage Capital owns about 11% of Red Robin and thus carries considerable weight. Considering Vintage Capital appears to offer $40 per share for Red Robin, shareholders may be hard-pressed to turn down that buyout offer.

“[We] have very little confidence that the current Board will be able to attract a suitable new leader for the Company or initiate or seriously pursue a meaningful sales process.”

The stock traded at $54 a year ago and was trading at half that prior to today’s session. 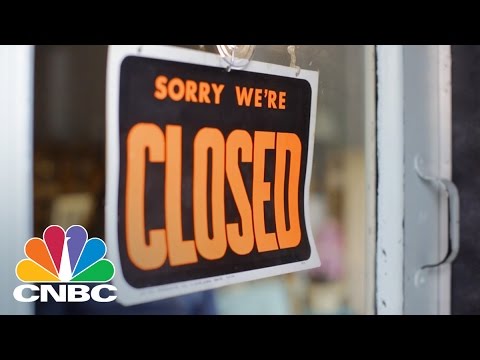 Playing Hard to Get

“Red Robin has a strategy in place to drive renewed growth and shareholder value, and we continue to execute on our 2019 strategic priorities.”

The company has been under fire as it struggles. Sales have been stagnant or negative, expenses have risen, and it has less than $18 million in operating income over the past 12 months. 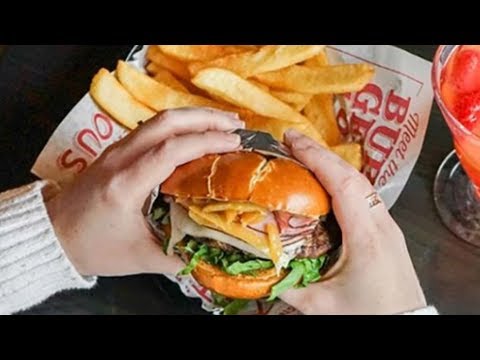 This compares poorly to 2015 when the burger company generated $67 million in operating income – 260%-plus more than the past 12 months.

The situation creates an interesting dilemma for shareholders.

Something Has to Give

Vintage Capital plans to call for a special shareholder meeting, which means a proxy contest is likely going to occur. That means Vintage will put up its own slate of directors to compete with Red Robin’s – at the same time the firm is searching for a new CEO. 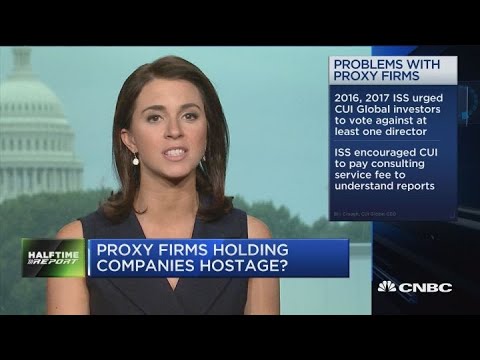 Vintage Capital appears to have lost patience with Red Robin burgers and its CEO search. It probably sees the hype at Beyond Meat and wants to grab the bird by the tail to enforce change.