Tesla CEO Elon Musk is selling $97 million of L.A. real estate to be unburdened from the strains of physical possessions. Here’s what’s really going on and what it says about the mood in California’s once-mighty housing market.

Elon Musk Moves to Cash Out of His L.A. Real Estate

Does it make financial sense for the billionaire to dump his mansions in the hills during the coronavirus pandemic? Absolutely. 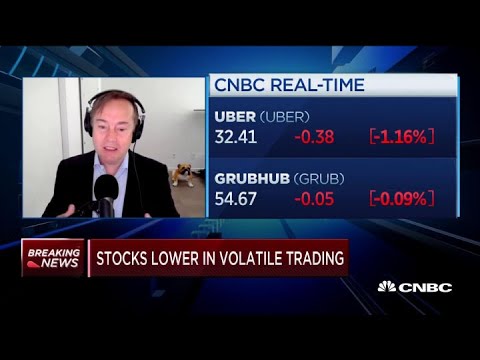 We reached out to three individuals in the wealth management, real estate investment, and home sales sectors. All of them anticipate Los Angeles’ housing market to take a dip.

The most commonly repeated theme was the need for buyers to be patient, and sellers to be as proactive as possible.

The macroeconomic conditions make it very difficult to argue for any meaningful increase in home prices in the near future. Without any serious progress on COVID-19, it isn’t hard to make the case for a decline. If you were considering selling a property anyway, sooner is better than later from our perspective.

Now cross-section this prevailing expert opinion with the moves that Elon Musk is making in the U.S. housing market. With numerous homes for sale, concentrated on the “West Side” of Los Angeles, it’s obvious he is being advised (or making the personal decision) to create some liquidity.

There’s nothing wrong with that, but the image Musk is painting–that of a man decoupling from the constraints of physical possessions–seems far-fetched.

He isn’t getting rid of the capital, just re-allocating it. Despite this, take a look at what Musk’s followers on Twitter are saying:

The fact is, wealthy individuals in the U.S. (a significant portion of whom just so happen to reside in the lush hills of LA) are getting too nervous about the explosive ramifications of dramatically rising unemployment around the world. Hopes of a V-shaped recovery are fading, with one renowned Wall Street billionaire calling them “a fantasy” (video below). 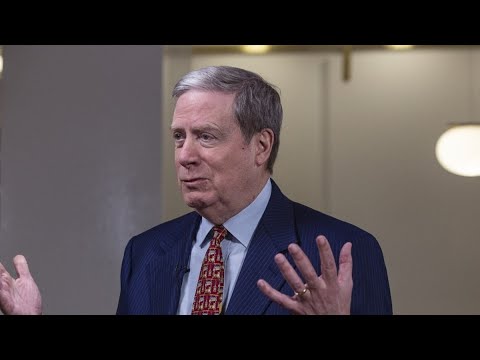 It makes sense to get rid of your most illiquid assets the quickest. For most billionaires, this is real estate, as there are only so many buyers for homes valued above eight-figures.

Musk was probably going to make these transactions anyway; he’s just giving it some Steve Jobs-level hype, and leveraging the maximum possible benefit to his brand. He is, after all, famously cash-poor by his own admission.

Hands up if you know anyone who has ever sold their house to lock in some cash and rent for a while. Everyone? That’s what I thought. Now add in the rapid appreciation that has been seen in LA’s housing market over the last few years, and it’s a no-brainer for the tech billionaire.

Just make sure to keep your eyes on Zillow to see if Elon can sell his beautiful Bel-Air mansions, and if he can, for exactly how much.