Rage Against The Machine rocked fans Monday with a big announcement.

They’re going on a worldwide reunion tour starting next month. The sensational 90s rap metal band will make 40 stops to play to arenas around the world.

Admittedly, the election year optics will be spectacular. 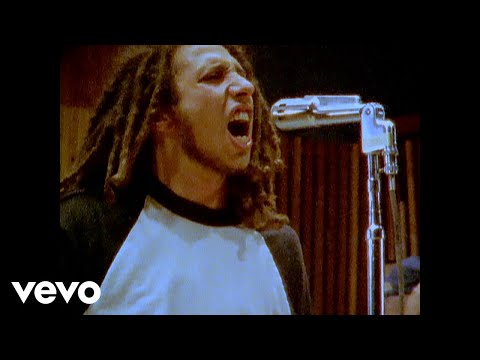 Problem is they’re getting way too old for the “rage against the machine shtick.” It was cool when they did it back in the 90s. But that’s because they were in their early 20s.

Youthful rebellion is admirable. But if you never grow out of it by the time you’re as old as the members of Rage Against The Machine, then you’re just pathetic.

Rage Against The Machine Is Pathetic

Did these guys (and their head banging fans) never grow up?

Or as Green Day’s Billie Joe Armstrong once put it:

I think it’s your own choice if you turn from an angry young man to a bitter, old bastard.

I guess Rage is going with the bitter, old bastard route. 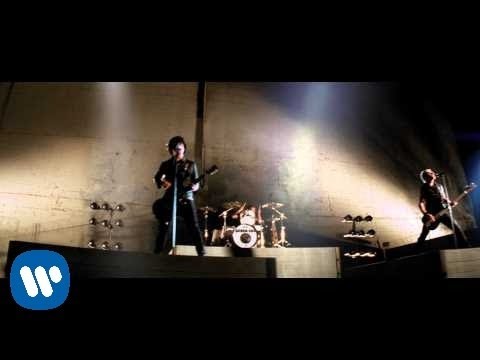 Or as Winston Churchill once purportedly said:

You can tell Rage Against The Machine’s members have no brain.

Or that they don’t use it for much other than making sick jams. Otherwise how could they bear the contradiction of being radical, left-wing, socialist– millionaires?

So raise your fists and march around
Don’t dare take what you need
I’ll jail and bury those committed
And smother the rest in greed
-RATM, “Sleep Now In The Fire” (1999)

What does the billboard say
Come and play, come and play
Forget about the movement
-RATM, “Freedom” (1992)

Your Anger Is Not A Gift 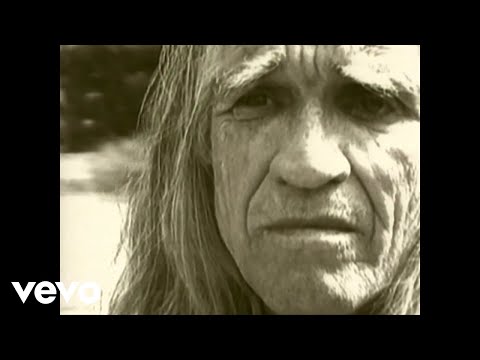 In their 1992 single, “Freedom” Rage Against The Machine quotes Malcolm X:

Your anger is a gift.

But the reason nature makes adolescents angry and rebellious is so they’ll move out of their parents’ house. That’s the only way they can grow up. Once it’s served that function healthy adults cut it loose. That’s actually part of the growing up.

Because anger clouds our vision. Rage is blinding. It feels good in the moment, but it’s impulsive and stupid because it can’t see very far ahead. And it gives no thought to others or perspectives outside its own narrow tunnel vision.

Like all adolescent points of view, anger is selfish and naive.

But our culture’s greatest weakness is it creates too many adults who can’t let go of youth. The message Rage Against The Machine touring in 2020 sends is something like: “Stay young with me forever as your life washes away beneath you.”