Following a free giveaway of DiRT Rally over on the Humble Store last month, Codemasters is back at it again. This time the definitive rally simulator is free on Steam until the end of today.

We all love free stuff, and even more when it’s quality free stuff. There’s really not much involved either. All you need to do is simply visit Steam, search for DiRT Rally, add it to your library, and voila – it’s yours for eternity. There’s no need to install it immediately either, so it’s a perfect game to grab for a rainy day when that racing itch becomes too much to ignore. 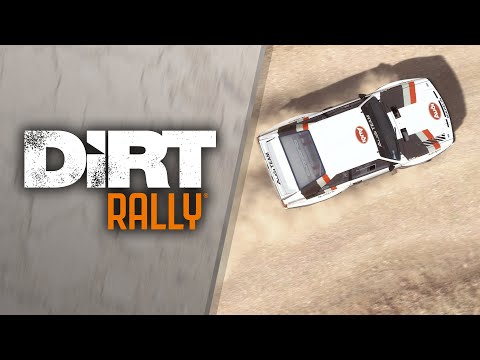 That Perfect Balance Between Sim and Arcade

As free games go, DiRT Rally is up there with the best. Despite releasing close to four years ago, it remains one of if not the best off-road racers where you can channel your inner Colin McRae and have a whale of a time doing so.

DiRT Rally finds that sweet spot between pure simulation and arcade-like antics. We see it more as an accessible sim with all the trimmings of a classic arcade racer. It retains the realistic detail and handling of a sim so you’ll get penalized for your mistakes as you would in real-world rally racing, but it’s a bit more forgiving than through and through sim where even the slightest mishap is race ending.

DiRT Rally also packs loads of content with nearly 50 unique cars to bash up on the vertiginous corners of backwater Scandinavian forest roads, and a host of other official rallies set in Greece, Wales, Monte Carlo, and more. And, for those with immunity to motion sickness, it’s got a neat VR mode.

User reviews on Steam give DiRT Rally a ‘Very Positive’ rating tallied since release in 2015, so don’t just take our word for it.