Sony has a long history of audio technology. Not only did they bring the transistor radio to Japan in the mid-1950s, but their name even partially comes from the Latin word for sound. This history will be well represented in the upcoming PS5.

During his presentation, Mark Cerny made a point of focusing on next-gen 3D audio technology. The new DualSense controller even has some impressive audio technology involved.

PS5 Might Shine a Light on Audio Once More

While the importance of audio is well understood in cinema, the same isn’t always true for games. There are a handful of games out there that use audio to its full potential. Proper use of sound is an essential factor in immersion, not to mention the atmosphere and scene-setting.

The PS5 has shown that Sony fully intends on tackling this issue head-on. The DualSense controller has an impressive sound-isolating microphone built-in. Considering just how much experience Sony has with audio technology, this microphone could be unlike anything we’ve ever seen before.

That doesn’t even begin to account for the new Tempest Engine. According to Cerny, the PS5 won’t even need to rely on headphones as traditional 3D audio productions do. You’ll get the same experience through just your TV speakers. 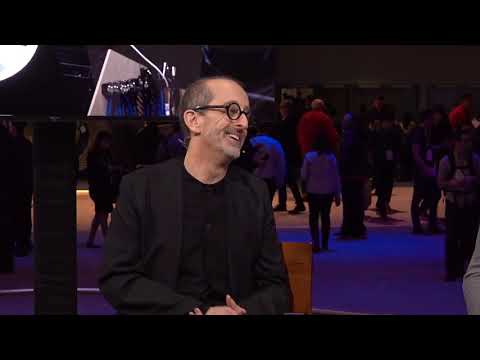 3D Audio Is An Incredible Tool For Gaming

I’m not sure if many people quite understand how stunning 3D audio can be. Just put some headphones on and check out 3D audio ‘experiences’ on YouTube. They can be quite impressive if done right.

With Sony’s impressive track record of audio technology, we should have high hopes for a vast generational leap in sound. This is the company that produces some of the best headphones in the world, after all. I’m excited to see what the PS5 can pull off.