After some speculation from insiders and fans, Sony has confirmed that the next State of Play will be held on August 6, 2020, at 1 PM PT. In a strange and surprising move, the event will be mainly about PS4 games.

Don’t Expect Big PS5 Announcements at Next State of Play

There will be a “few quick check-ins on third-party and indie games” that were shown at the PS5 event in June. Fans shouldn’t expect any “big PS5 announcements,” said the PlayStation Twitter account, meaning that there won’t be any big reveals of games like Marvel’s Spider-Man: Miles Morales or Horizon Forbidden West.

This is the second disappointment to hit PlayStation fans today after Sony confirmed that PS4 controllers could not be used to play PS5 games. After keeping their heads high through the expensive and challenging PS3-era, PlayStation fans know how to weather the storm, but today felt somewhat harsh.

Sony May Be Gearing Up For a PS5 Blowout 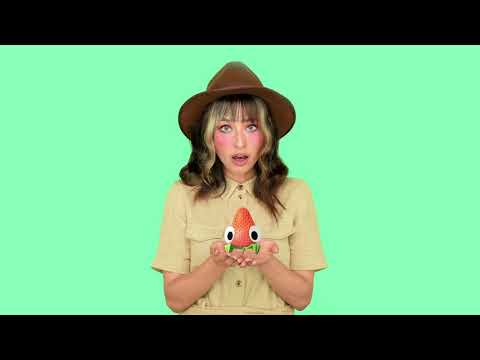 It means that this State of Play will not give fans the PS5 price or release date news they’ve been hoping to see. The one positive is that it should come with an update of that strange game with a delightfully catchy theme tune, Bugsnax. Major third-party titles like Resident Evil Village are possible, though unlikely.

It also lends support to the rumor that neither the Xbox Series X nor PS5 teams are done with their major exclusive game reveals. Sony-owned developers like San Diego Studio, Naughty Dog, and Santa Monica Studio haven’t confirmed their next-gen plans. They could potentially have something extraordinary to show fans at the next State of Play.