Quick front of store hand-offs, hours-long games of spot the delivery van, all amid a global pandemic: the PS5 and Xbox Series X launch has been anything but usual.

In many respects, it doesn’t feel like the console launches we’ve grown to know and love. Gone is the convivial anticipation bubbling away as gamers queue outside retailers for a chance to pick up a day one console. For many, securing a console free of the mad dash pre-order kerfuffle has morphed into a 2021 aspiration rather than an expectation.

One thing remains constant though: the next-gen launch is already producing its first casualties with reports of bugs, faults, and defective units giving up the ghost. Somewhat comfortingly in a time where we desperately need a helping of normalcy, we can rely on launches to not quite go to plan. Part and parcel of past console launches, these issues will be familiar to anyone who’s ridden the merry-go-round before.

The most high profile report comes from respected YouTuber ACG. After storage rebuild issues that led to errors and boot problems, ACG says the PS5 is ‘100% dead.’ 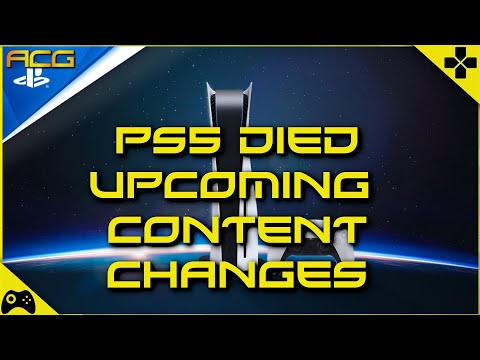 Posts on the ever-spirited PS5 subreddit recount a variety of problems. The most worrying a PS5 that the owner describes as ‘completely dead.’ A DualSense controller disconnection issue morphed into multiple unsuccessful reboot attempts culminating in a total loss of power. The owner reckons a faulty power supply may be to blame.

A similar case also surfaced on the Resetera forum with an illustrative video. The owner reportedly switched off the console after an initial half-hour session only to discover that it won’t turn on despite their best effort. 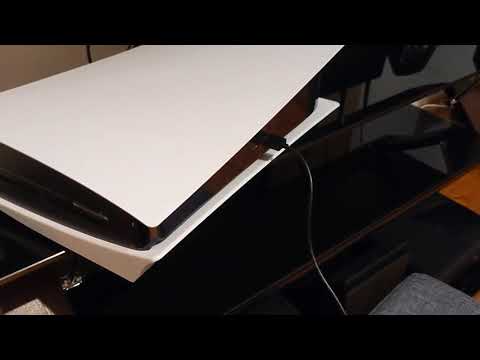 A YouTube video similarly showcases a PS5 failing to turn on. 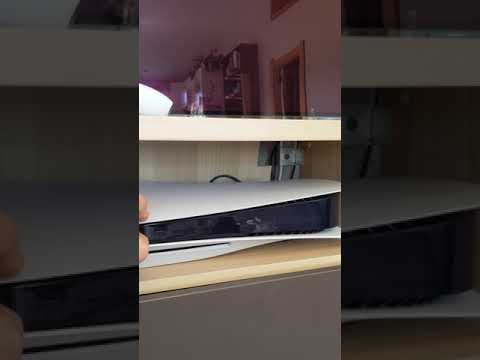 As for less harrowing instances of issues, a Reddit post features a clip of a PS5 stuck in an endless boot loop alternating between the home screen and a blank screen.

Another user describes repeated system shutdowns while playing PS5 launch title Godfall. Mimicking this, other games such as Demon’s Souls and Spider-Man: Miles Morales are reportedly producing similar crashes. Fortunately, these appear linked to the games rather than the console, raising hopes that future patches from these games’ respective developers can iron these out before long.

It’s more than likely these unfortunate day-one woes may just be isolated outliers, and the majority of early adopters will take their first steps into the next generation unscathed. Nevertheless, as many wait to receive their PS5 today, trepidation is likely to set in.

The weeks ahead should shed light on whether we are witnessing the early signs of a major defect or simply the natural blips that accompany the launch of any new consumer electronic product.

As for those now in possession of an expensive, glorified brick, unit shortages suggests a significant wait for a replacement. As for repairs, we’ll have to see how Sony tackles the problem during what is already a logistical nightmare.